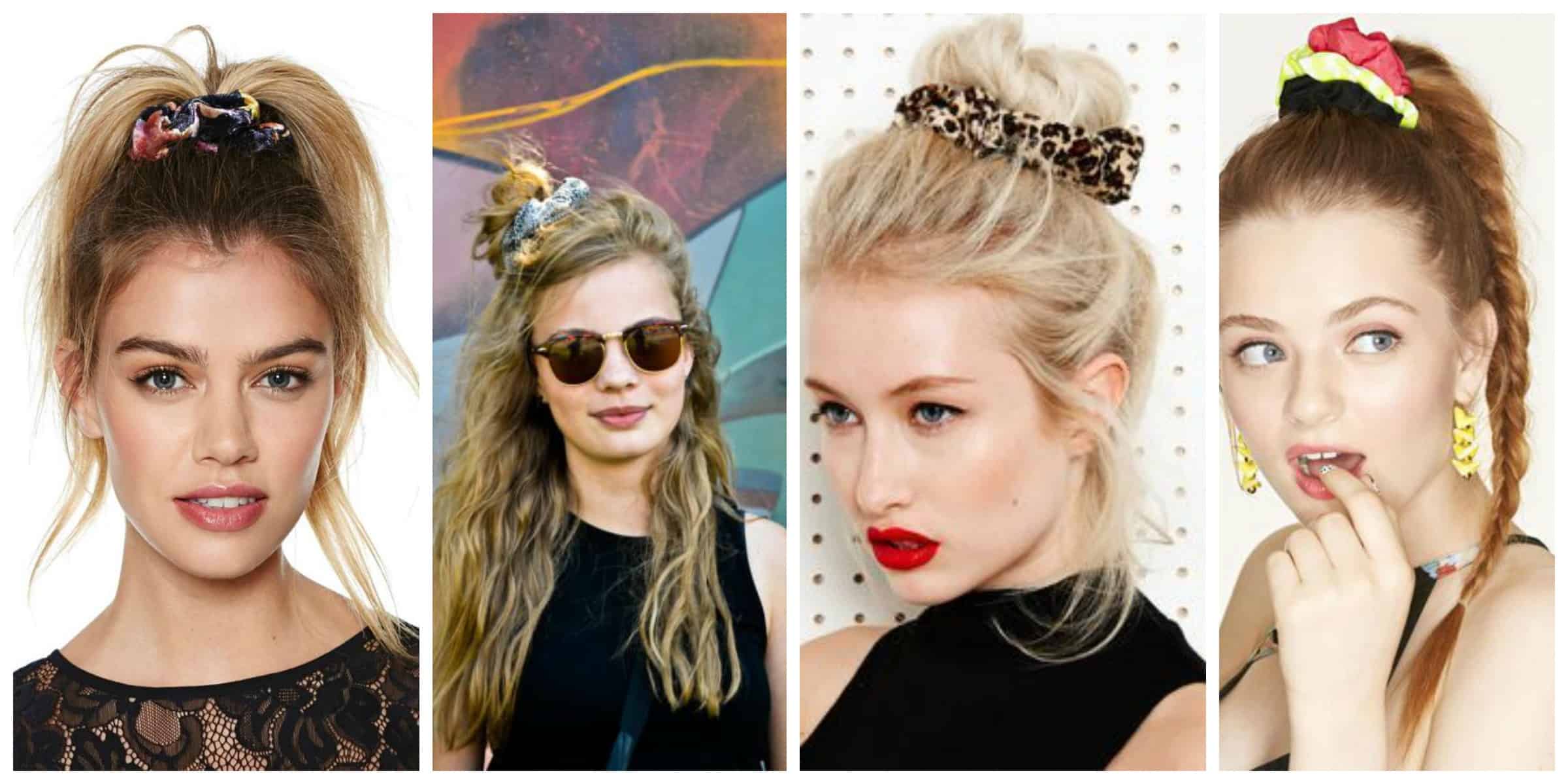 How to wear a scrunchie without looking like you’re stuck in the 80s? Now THAT is the Q & the next thing on our to-fix-list.

Can we wear scrunchies in 2016 AND look great?

Before I embraced a loud and clear YES to the above, I too felt panic. All wrapped up in a simple Good God! exclamation, that triggered more questions such as – ‘Have we come to such a creative loss that we need to bring back the worst?

Are we that desperate?

Is the world ending?’

Yes, I am sometimes that shallow. Next question please.

But you see I am also open to the new. Or the old. So after the scrunchie shock settled in, I did what I do best: I reaserched, and tried to see things from a scruncie perspective and man! was I wrong.

This too – how wrong I am at times – is a common self-trait I practice every now and then.

Anyway, it appears that actually the scrunchie has indeed made a comeback in 2016. Or at least it’s trying to.

For the last few months I have this dauting thought that the 80s are coming back in fashion, and this scrunhie trend comeback is the conformation I needed. It’s crystal clear. Designers had models down the runway dressed in the most eclectic outfits and sunglasses with hair tied up in a messy bun with a scrunchie. It looked fabulous. 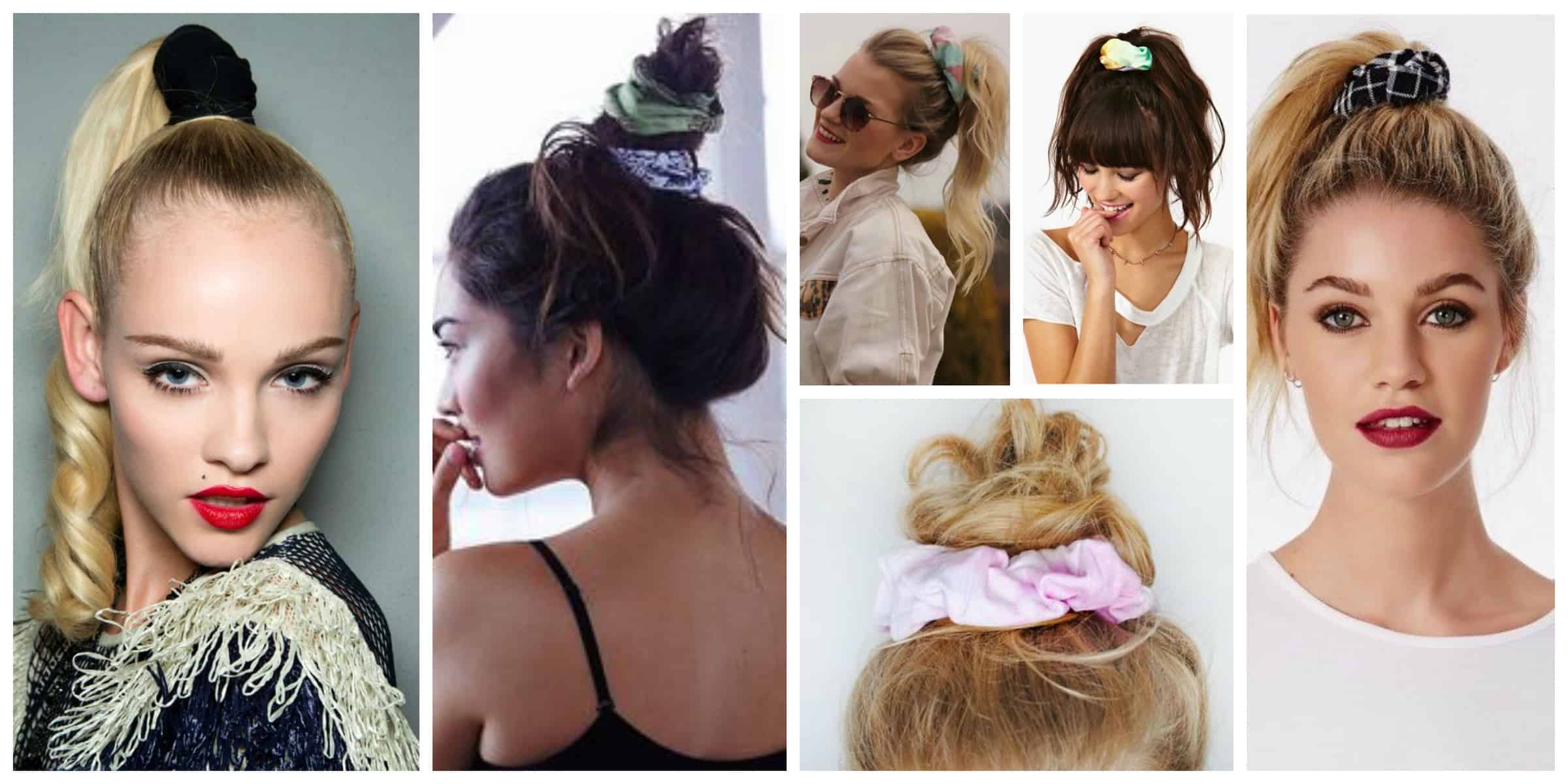 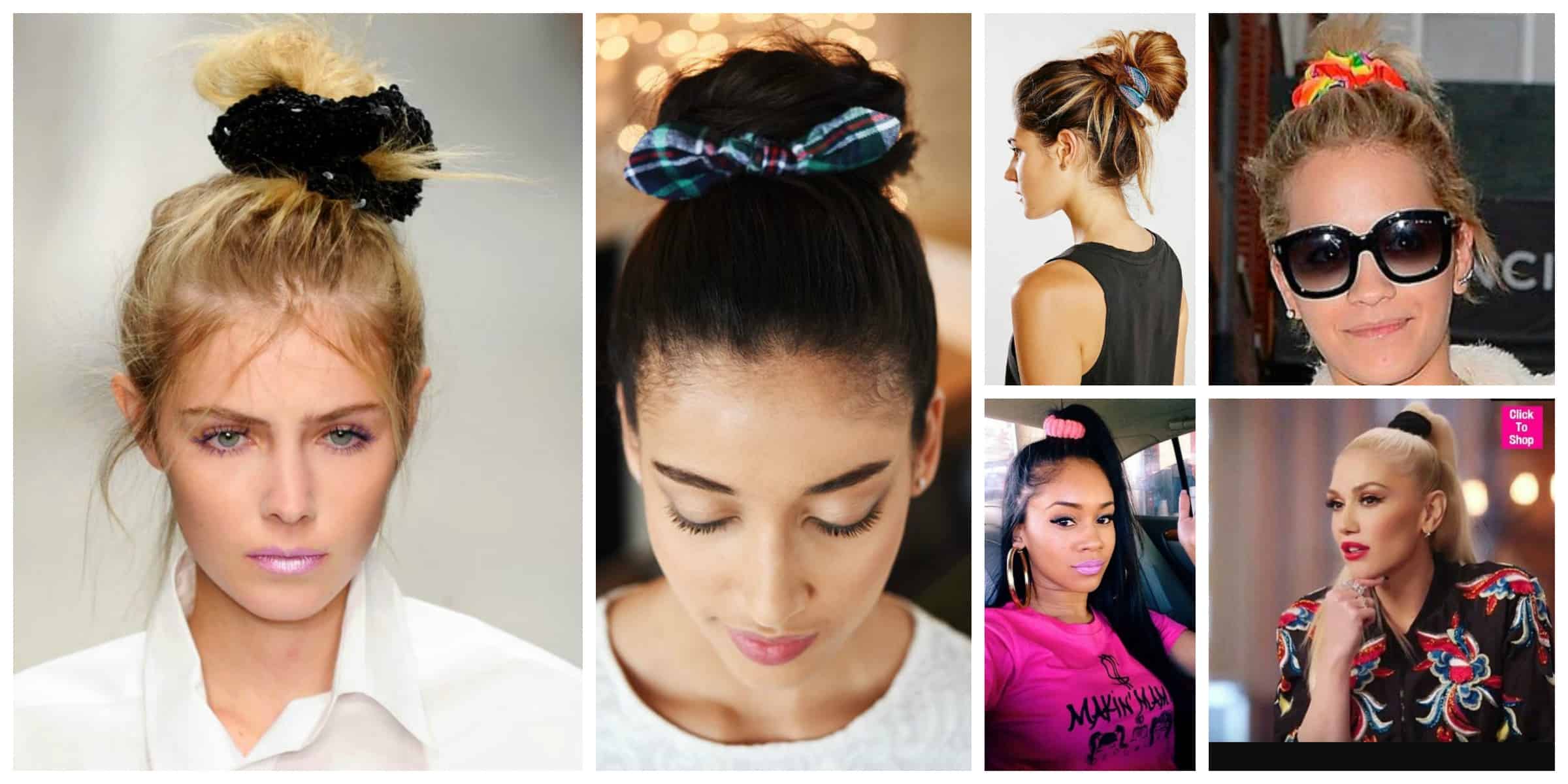 So what is a scrunchie?

What does a scrunchie do?

It holds the hair into place while adding volume. Can I get an AMEN. Volume my loves. Volume!

I cannot count the times I’ve begged my hair for some volume before I tried to put it in a ponytail or a messy bun. How can I make a messy bun if my hair is so straight and lifeless? With a fucking scrunchie.

The answer was there all along. They always are.

In 2016 it appears the scrunchie is not reinvented. It looks the same, it does the same things, perhaps its fabrics are more diverse and funky, but what HAS changed though is HOW we wear it & how we style it.

While we keep the scrunchie icons close to our hearts (Paula Abdul, Janet Jackson, Full House characters, Topanga, Madonna) we now wear scrunchies either like JLo, Selena Gomez, Miley Cyrus – in a classic tight bun, or we look at the trendy kids & bloggers who set a new tone on this 80s trend. They’re having fun with hair accessories that existed long before they were born.

Another thing worth keeping in mind is the fact that a scrunchie does not destroy your hair like hair elastics do, and it adds a bit of colour to a look. It’s a very simple style trick. 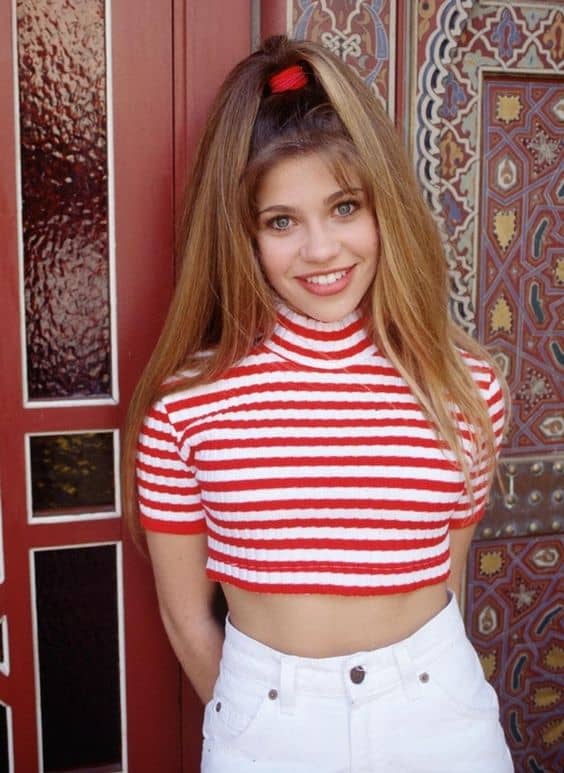 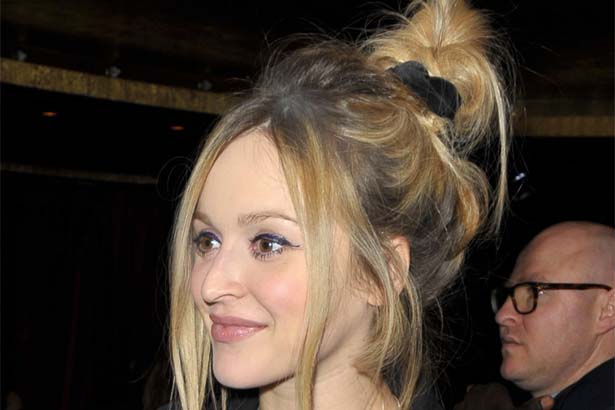 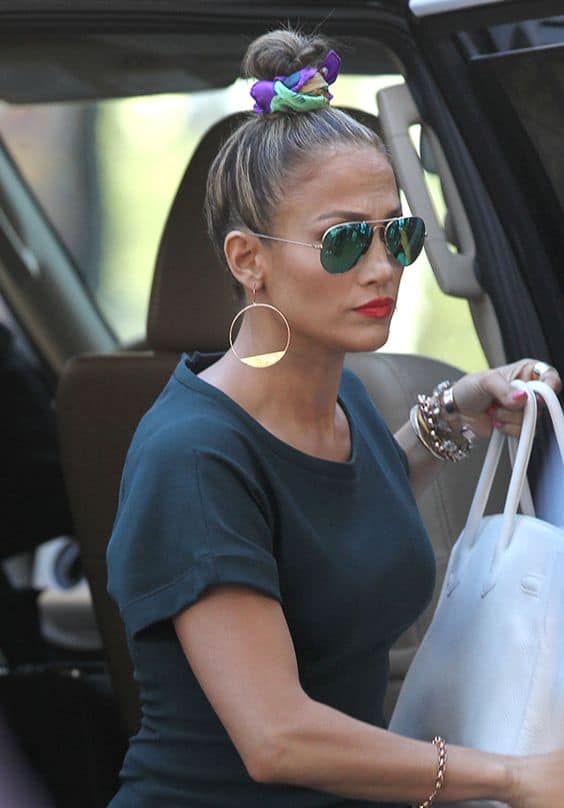 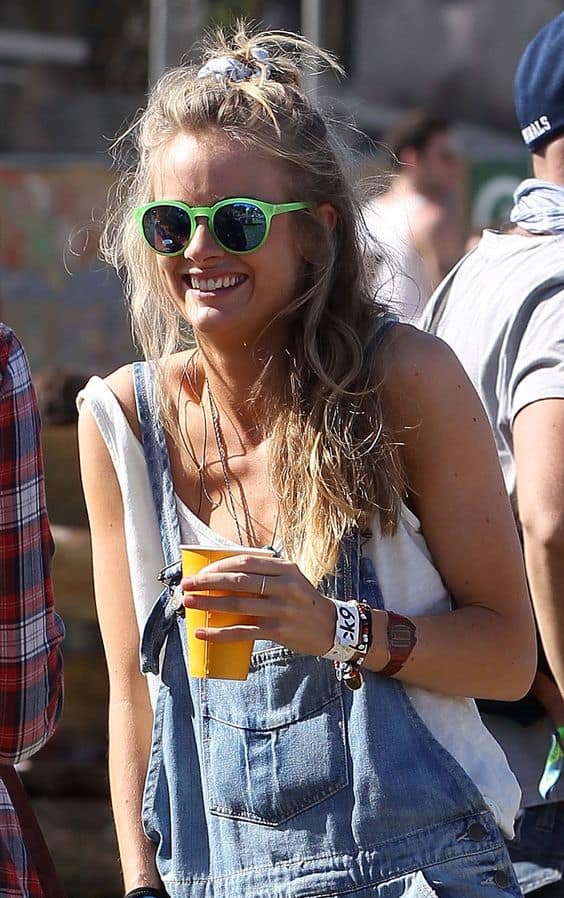 The lows & highs of a scrunchie.

The scrunchie look could be very tricky for us who’ve briefly witnessed it back in the day, because: 1) it makes us realise how far we’ve come to do a trend twice, and 2) unconsciously we might be stuck in the 80s look, unable to experiment from scratch.

If you ask me, the way to avoid this is to 1) take notes from the new kids out there, and 2) avoid the too much going on, on that beautiful head of yours. Less bling, less makeup, less ‘intrication’ up there. Until of course we’ll have mastered the scrunchie 2016 look. Then, we can do it all, AND look trendy or at least not dated in a scrunchie.

A few months ago when the thought of a scrunchie brought total terror to my sartorial heart I dismissed this 80s accessory with a laugh. Ignorant me. Now, older and apparently wiser, at least fashion wise, here I am browsing online for cute, funky, or classic scrunchies.

My hair could use a little bit of fun. And volume.

Here we go: click on image to buy the scrunchies. 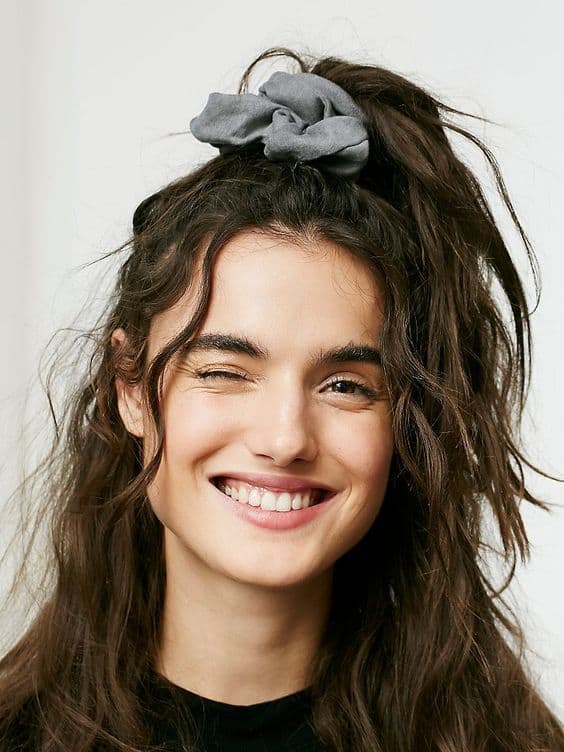 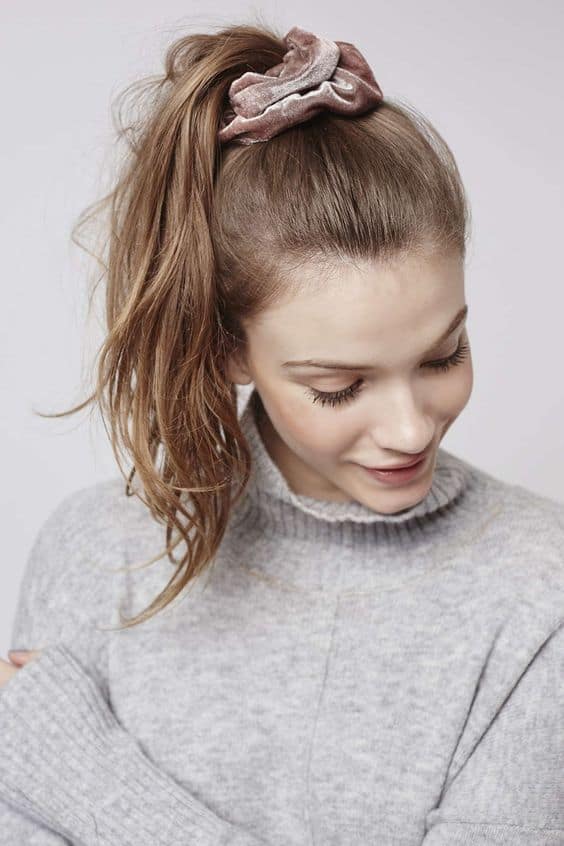 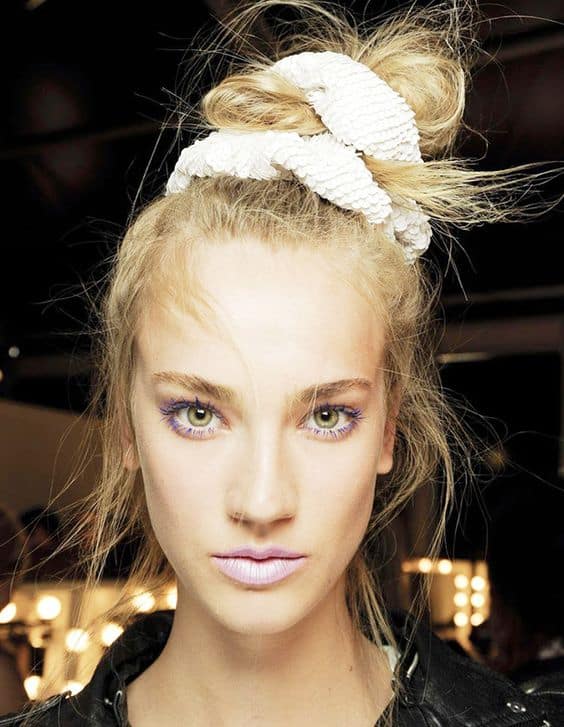 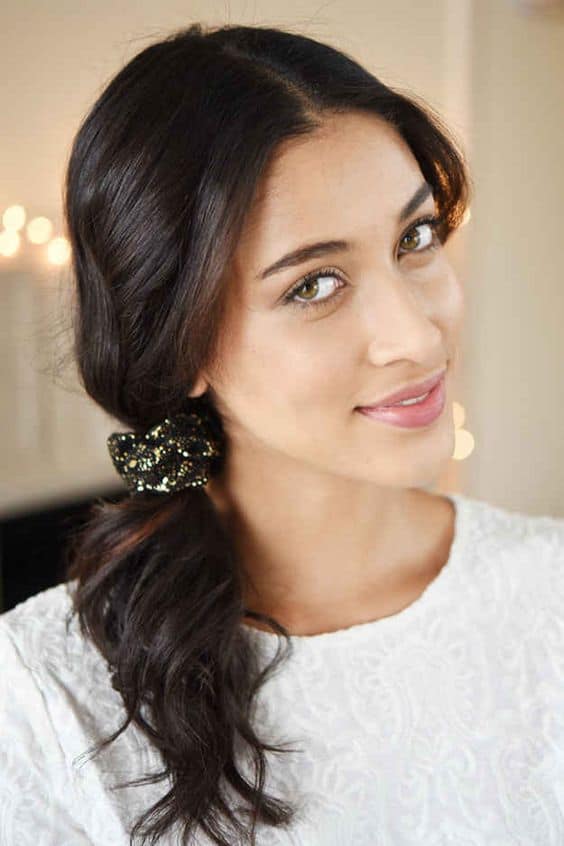 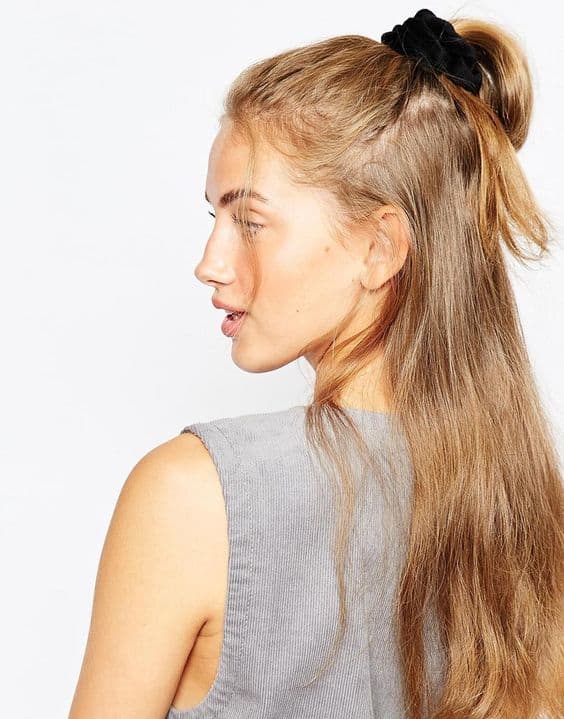 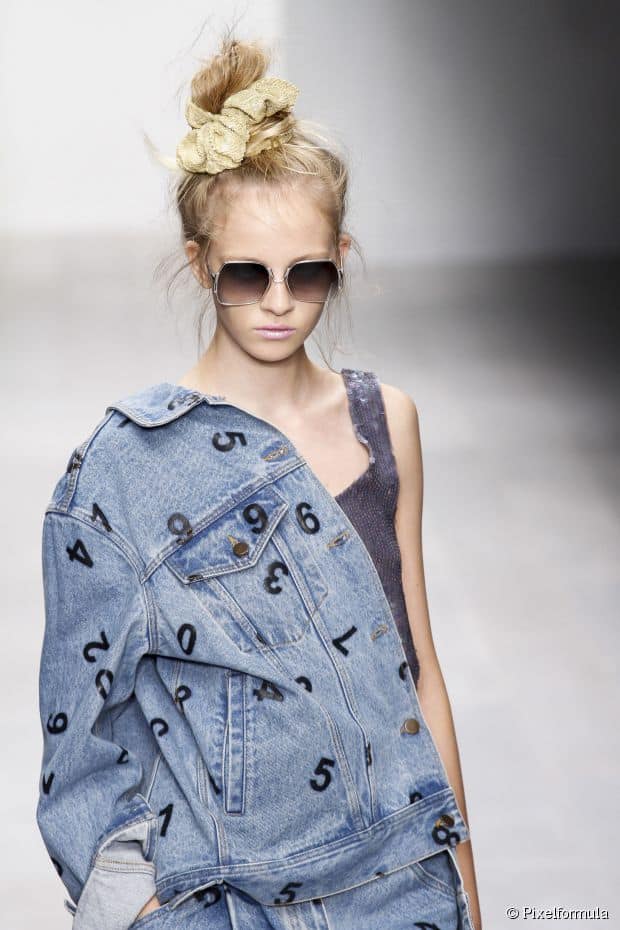 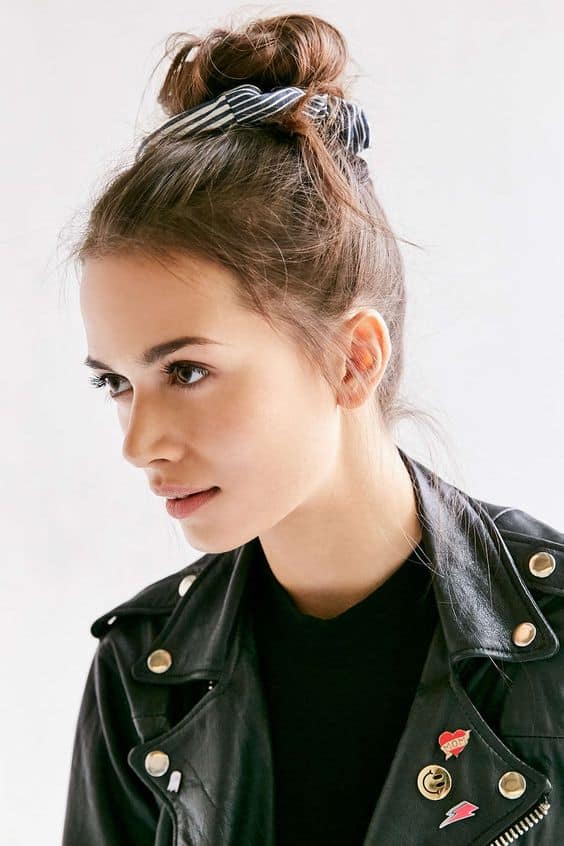