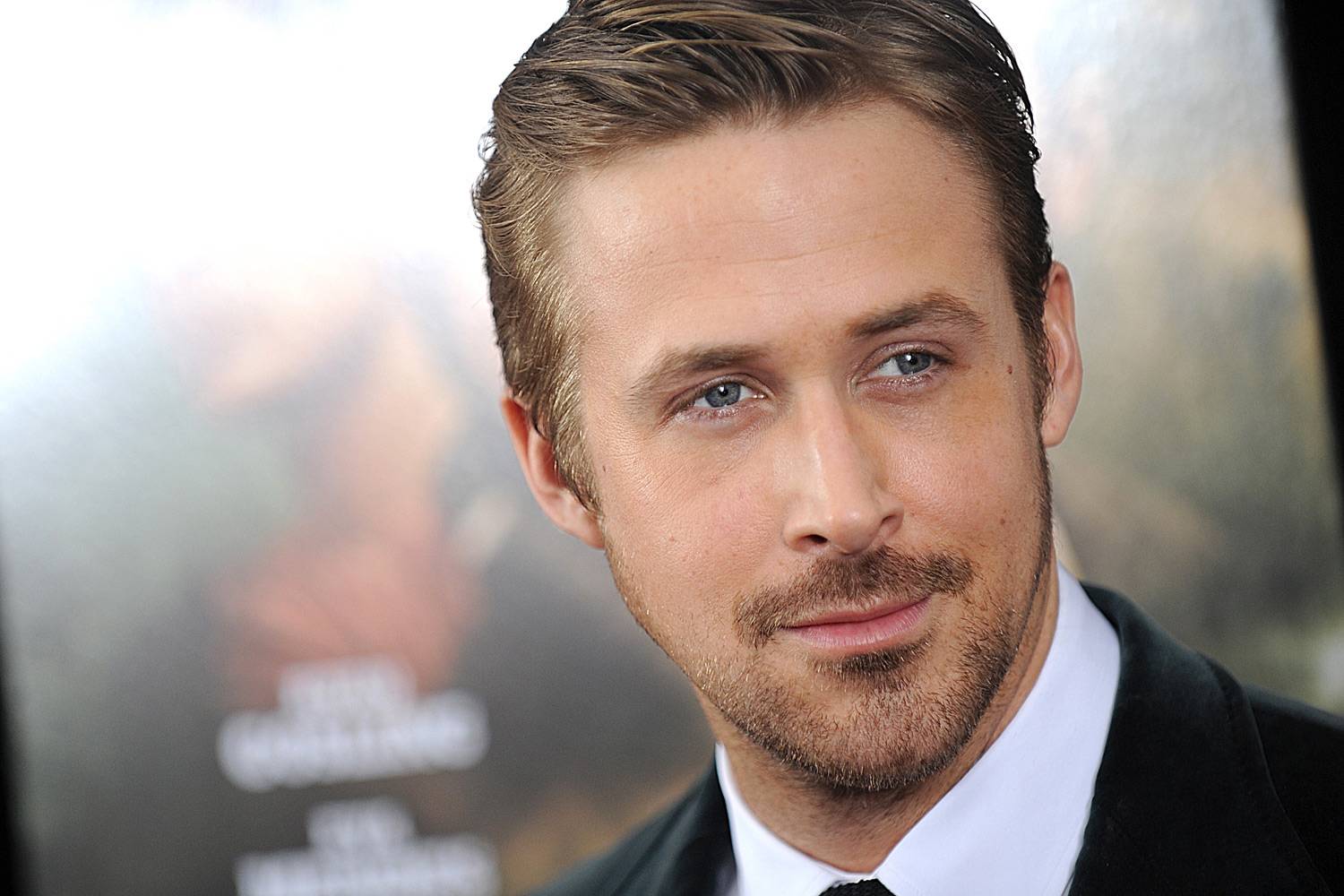 Yes girls, I had to do this, as I confess I too am a hopeless victim of this mass obsession involving the 32 year old incredibly talented hunky Canadian actor. To my defense I’d like to add I only fell in his good looks & talent trap a while ago and I blame the research for this post for that. (feels good to kid ourselves every now and then). For the past year or so my FB feeds and results on whatever I research are pretty much packed with Ryan Gosling memes, snapshots of him, news or the ever notorious “Why won’t Ryan Gosling eat his cereal?” thing. Not to mention some of my friends’ obsession with this guy, and our film chats that always and up in us ah-ing over him. Women of all ages and men-tastes are smitten with his baby blues, impossible to resit smirk & stare, and adorable laughter. And his talent just makes it all so much better.

But let’s not get carried away and use what’s left of our sane brain to figure out why are women obsessed with Ryan Gosling. Because girls (please don’t hate me) let’s face it, he’s not the prettiest bulb in the chandelier. His looks are far from your all-handsome-pretty-boy standard (think Brad Pitt, though the guy never did it for me), and to be honest he’s the kinda guy you “could probably bag on a good night”, as a blogger so very well put it, were he not so out of reach due to his fame. Right? Or as TMR once said, could fame’s glamour be behind all this obsession? You did see his pre-The Notebook years, right? I won’t say ugly, cause my heart might cringe a little, but he’s that awkward scrawny weird looking young boy, who’d probably need a whole lot more than a good clean up to date Eva Mendes. 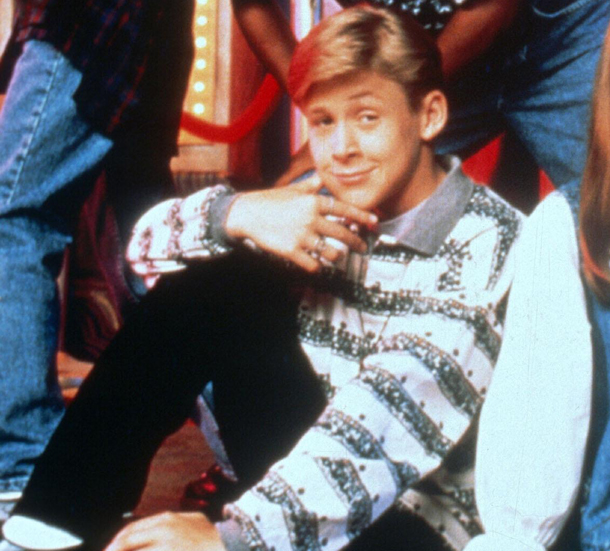 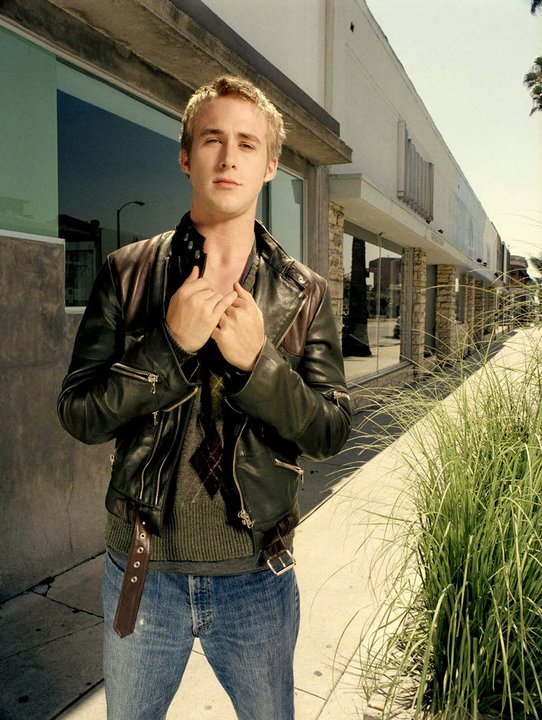 Or is it exactly his not-so-perfect-looks and tiny flaws that make Ryan so much more appealing, with girls fantasizing over how perfect their flaws would match his, and how one day, were they to meet him… who knows? To strengthen this women-do-not-want-bad-perfectly-looking-boys reality, is this guy’s sensitive side and relaxed cool and quite humbled personality, or how unaware he seems to be of why women are crazy over him. Hence his more than kind approach with fans (taking pics, chatting) or his impossible to resist embarrassment when reading his memes. Yet he’s not all milk & honey, which makes his good-guy/bad-guy persona hot as hell. Batman and Superman might as well hang their suits and find a job when Gosling‘s in town: he saved a woman’s life and broke a fight on the streets of NYC. Which worldwide famous actor, not too caught up in his own shit can do that so cool and effortless as if he’s just a regular guy? And to top this off, and make women even more obsessed (if that’s humanly possible) he defended his girl’s honor, Eva Mendes, when a paparazzi called her ‘baby‘. He totally flipped out and was about to punch the guy for his inappropriate behavior. Some said Ryan was too possessive and jealous, but they don’t know him like we do (lol). 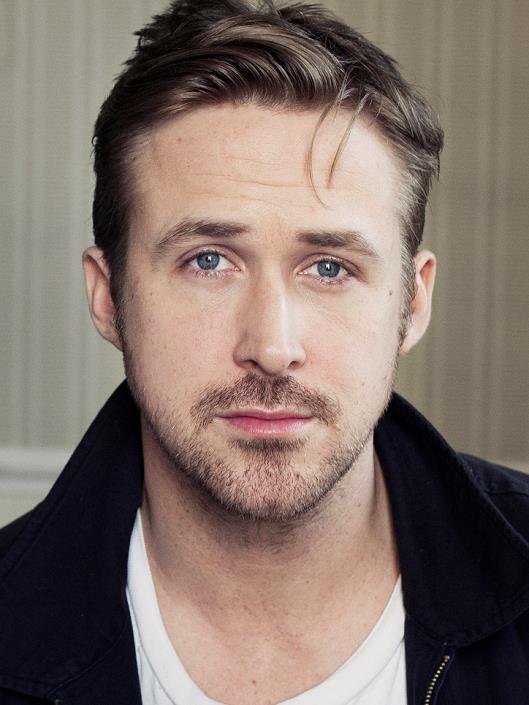 He can be both, good and bad, funny and serious (have you seen his interviews?), and that smile probably makes any girl think they’ve cracked up his celeb shell right down to his soft quirky funny heart and perfect mind, cause that’s how he comes across – a guy you could talk and laugh your heart out till dawn over drinks, take home to your grandma, or break the bed with. But then again, it can all be media & PR, and he may just be a notorious asshole. (Yeah… I somehow doubt it.)

And I haven’t even mentioned his talent and films yet. Brilliant. Long before I gave a crap about his fit body, hot stare and unbelievable smile, I’ve loved the guy for a plain simple reason – he’s one of the best actors out there and his films were the guarantee of best stories and play roles. (note: I’m a total movie geek). He can hold his shit together opposite Anthony Hopkins or other big names with tremendous talent and cool hearted approach, and he picks his roles without an apparent care of Hollywood’s recipe. His characters are all different from one another, and not once have I seen him repeat his acting. The guy in Drive has nothing to do with Noah, or the guy in Half Nelson, or Lars, and all completely different from Luke, the man in All Good Things, or the heartthrob in Crazy Stupid Love.

And he dates real women, talented, beautiful, funny, not a specific type, which is well… more to add to girls’ sighing. And just when you thought he can’t get any better than this, BAM! He can. Did you know Ryan Gosling is in a music band? Dead Men’s Bones, it’s called and he’s good. So good.

Though nobody gives a crap about his style, he owns it. But then again how hard can it be to pull an old looking T shirt over those abs and throw on a pair of jeans and look fabulous? If men’s fashion is on your mind when talking the Ryan Gosling obsession, here are a few pics to quench your style thirst. 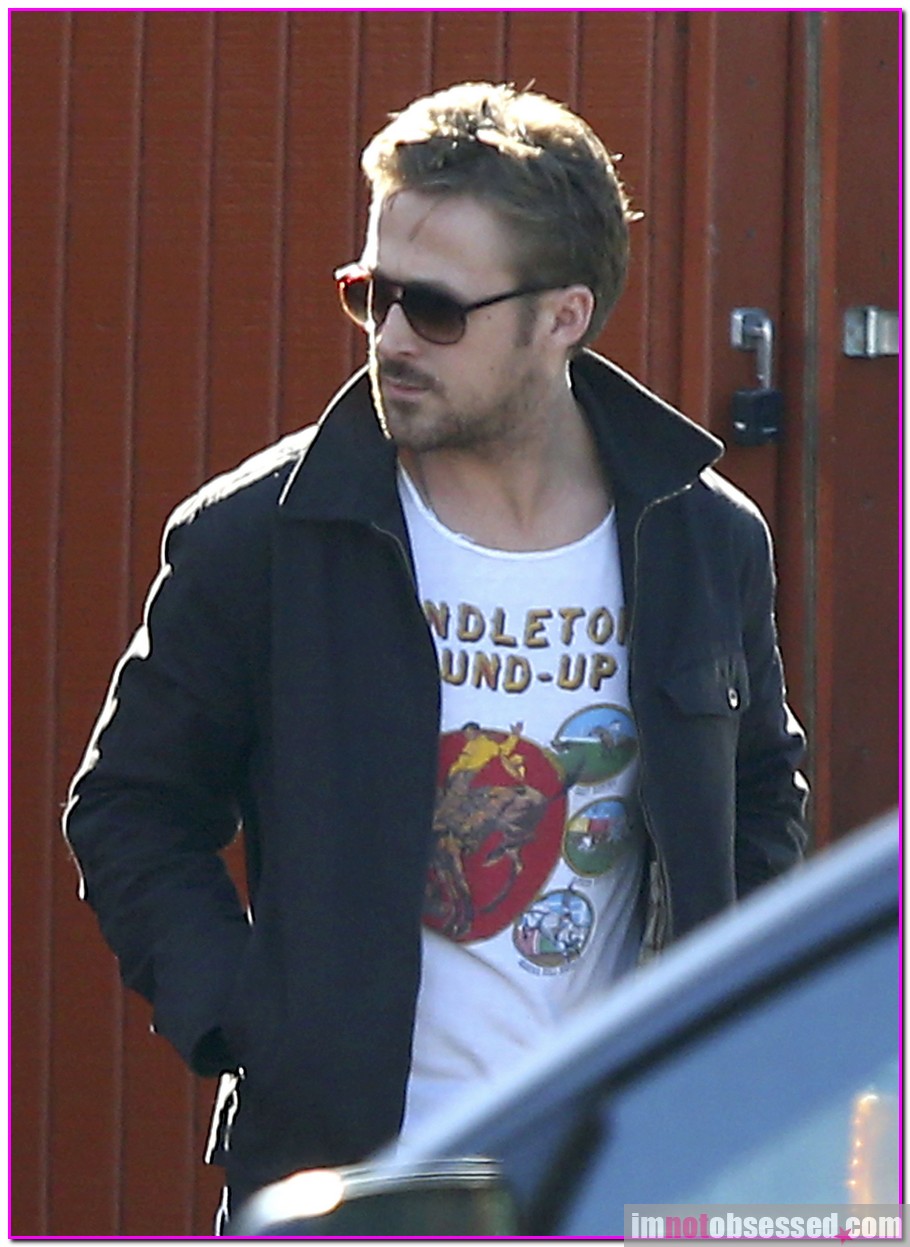 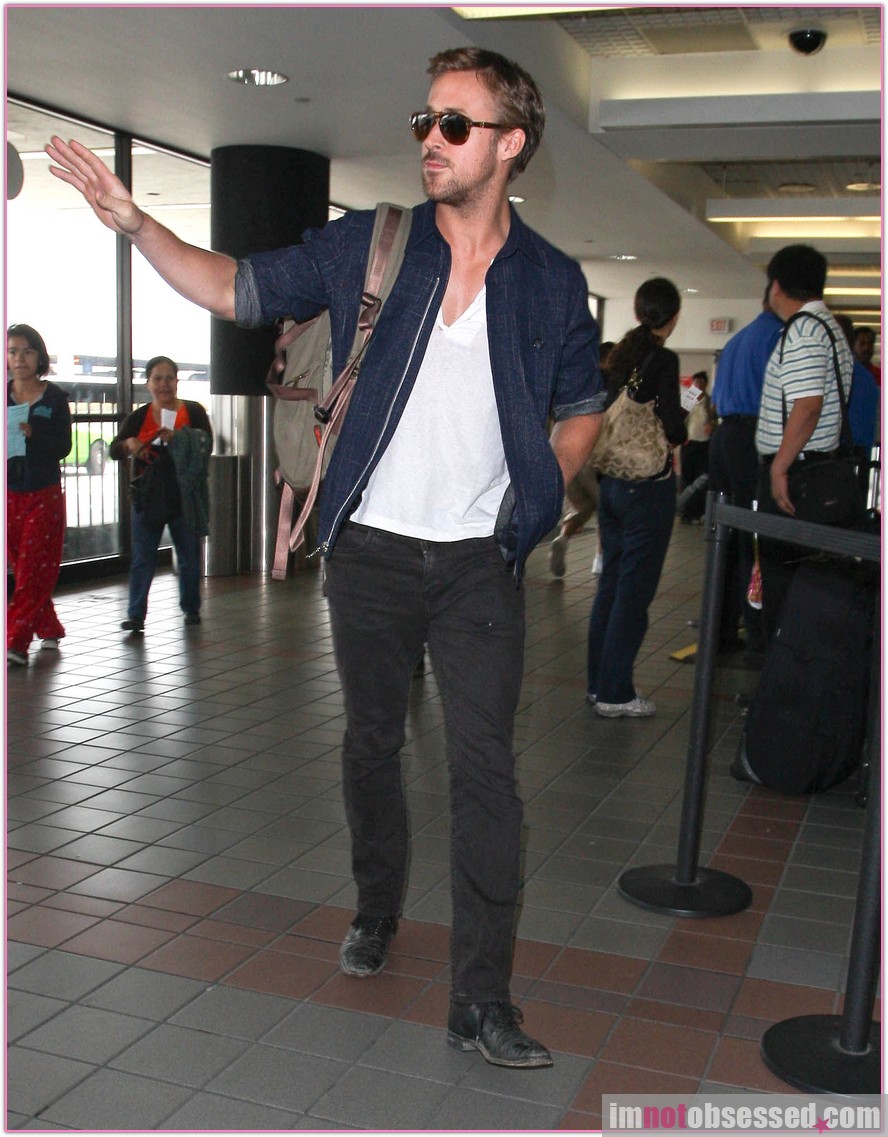 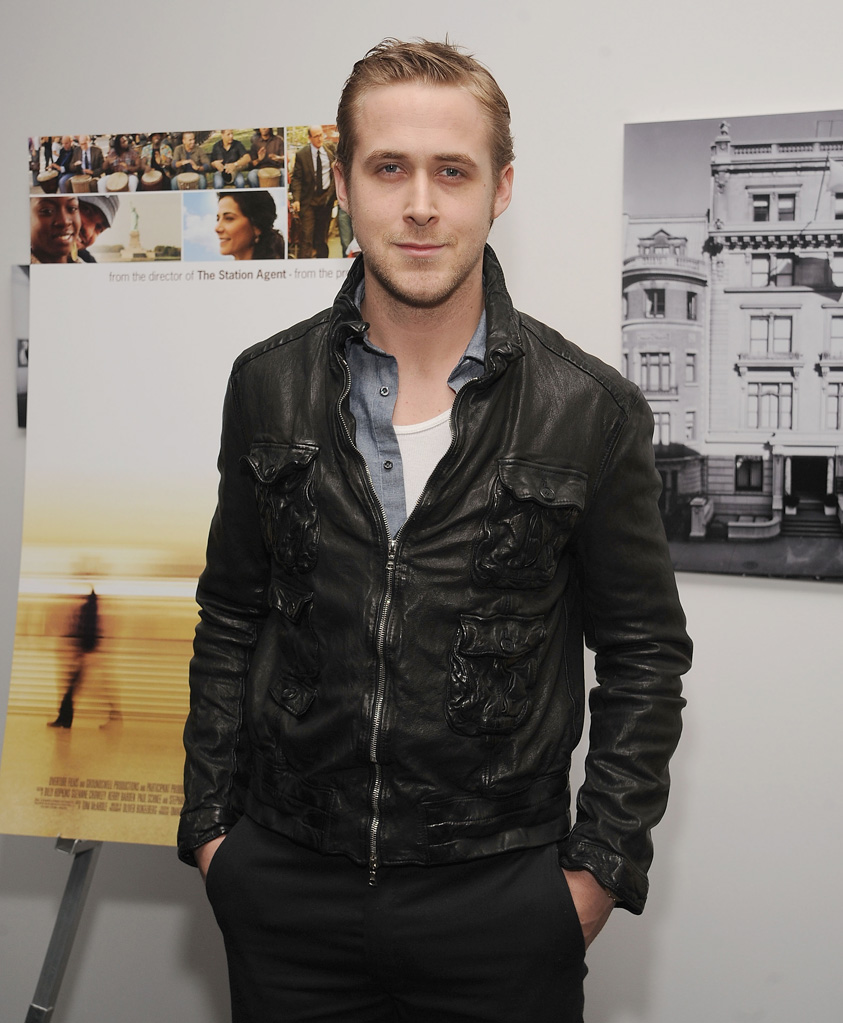 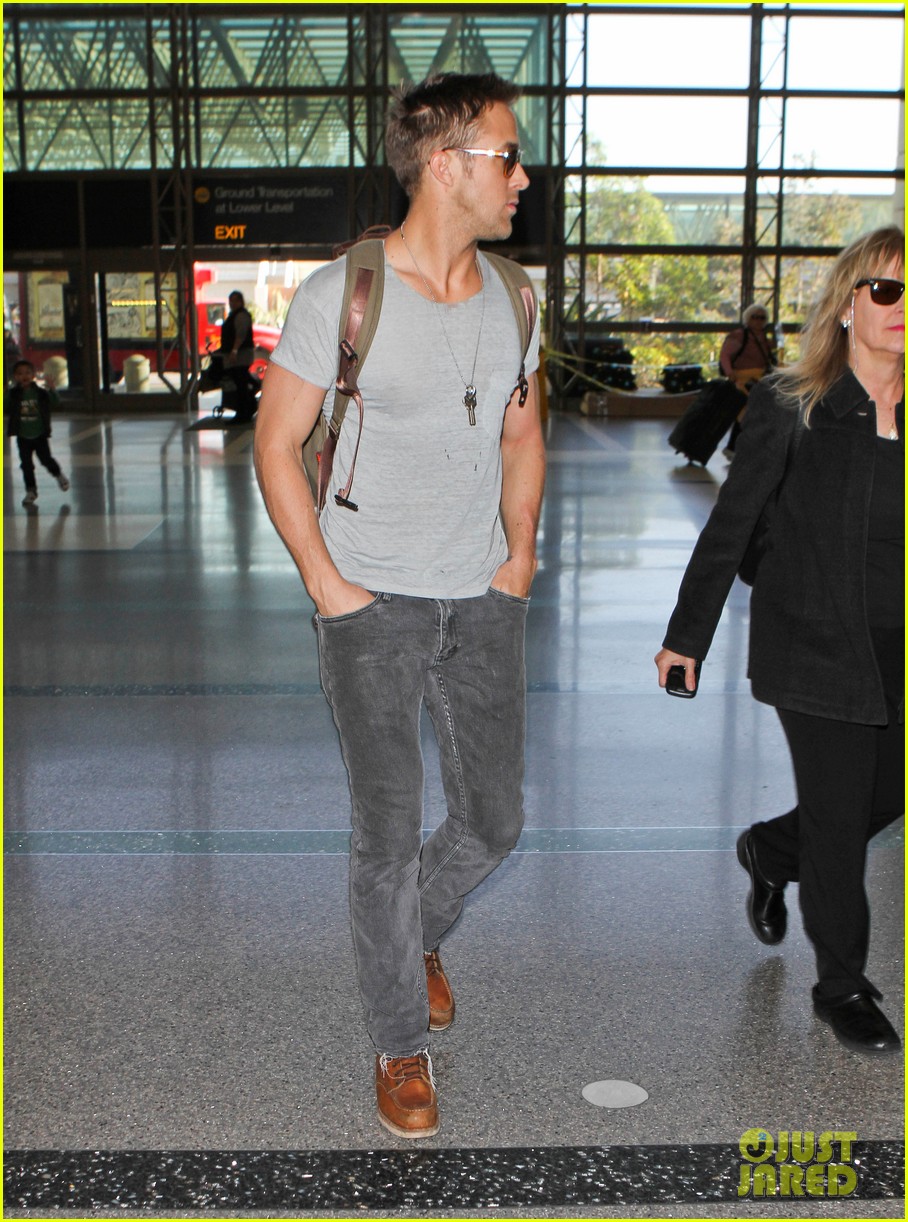 Still, I don’t know… I may just be in the midst of all the RyGos films I’ve just watched, interviews & pics I’ve seen, cause the guy’s OK (read hot) but kinda regular looking. So I wonder if maybe the internet and new media bare all the blame for this craze? If everyone says red is the color of the season, as much as you may not like it, you may find yourself one day strutting your bum in a red-head-to-toe-outfit. And even if Ryan was the sexiest and hottest man alive, The Feminist Ryan Gosling book? Seriously? Or the Color Me Good Ryan Gosling color book? Have we all gone so mad, or have women finally figured out what they wanted? ( a RyGos please!) A decent looking grounded funny sensitive man who’s got his bad boy persona up his sleeve just in case. Oh, and he looks photoshoped. 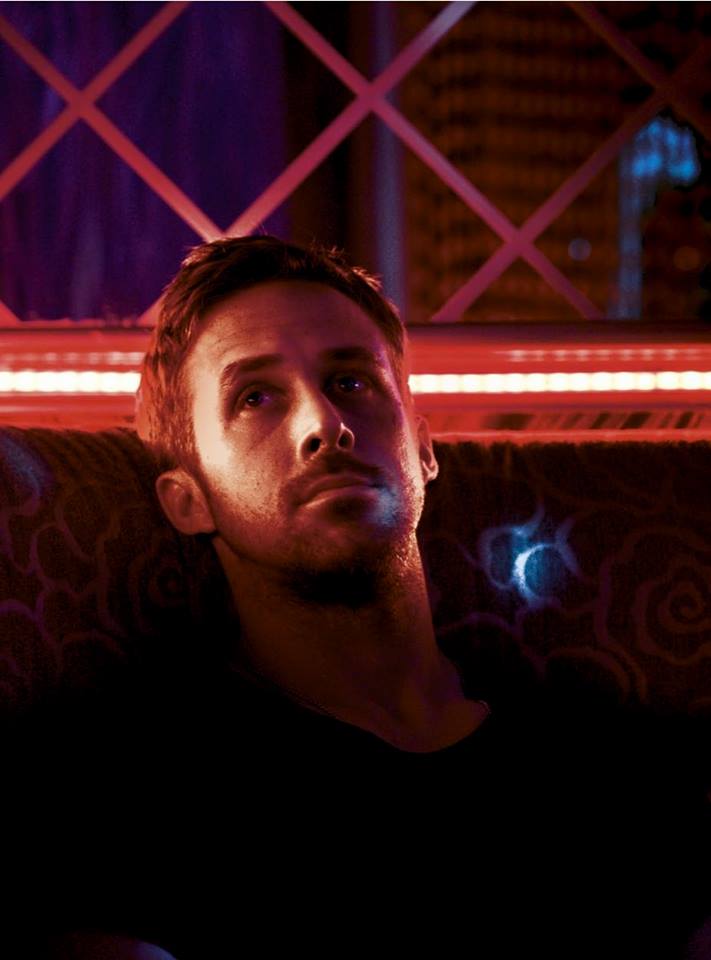 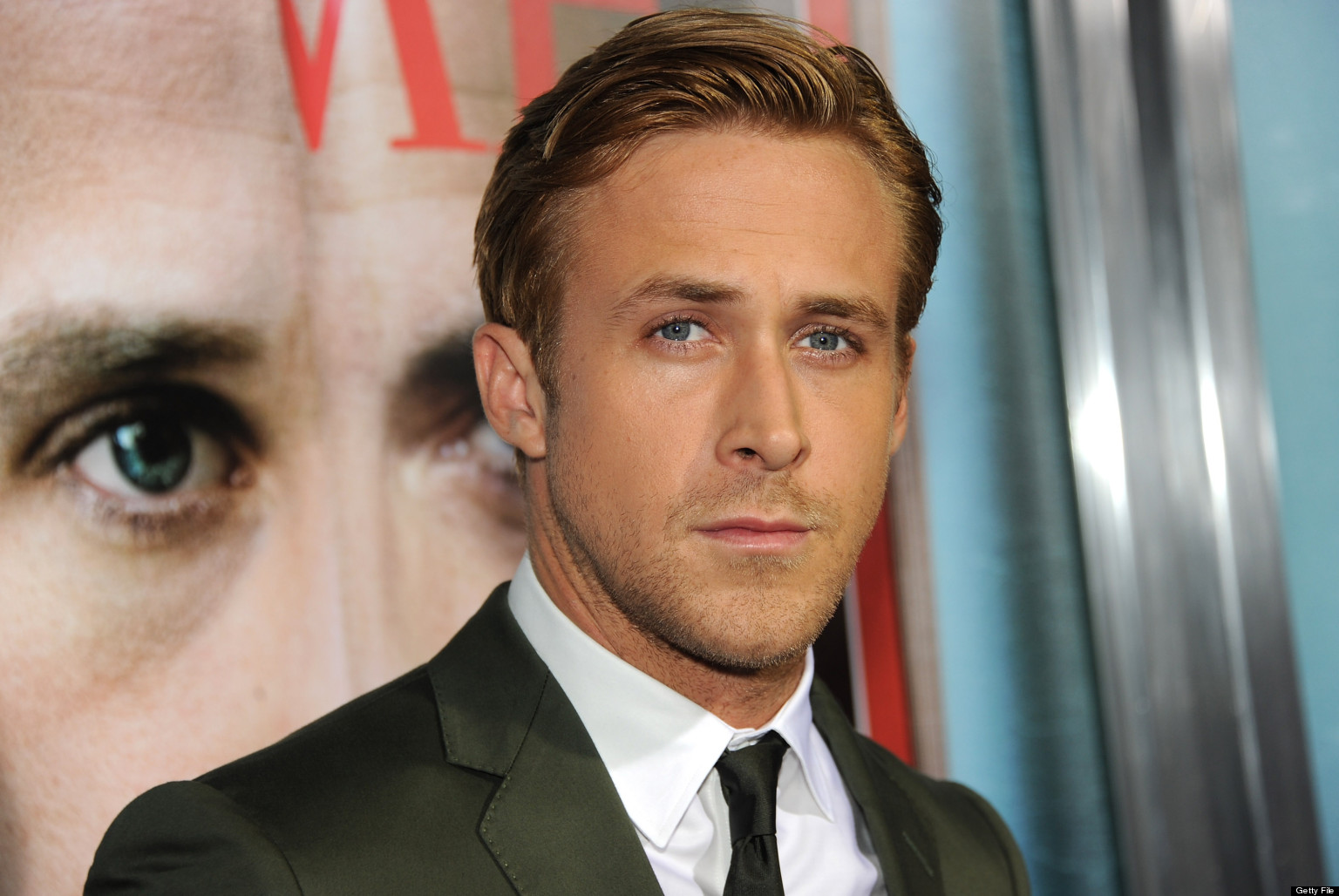 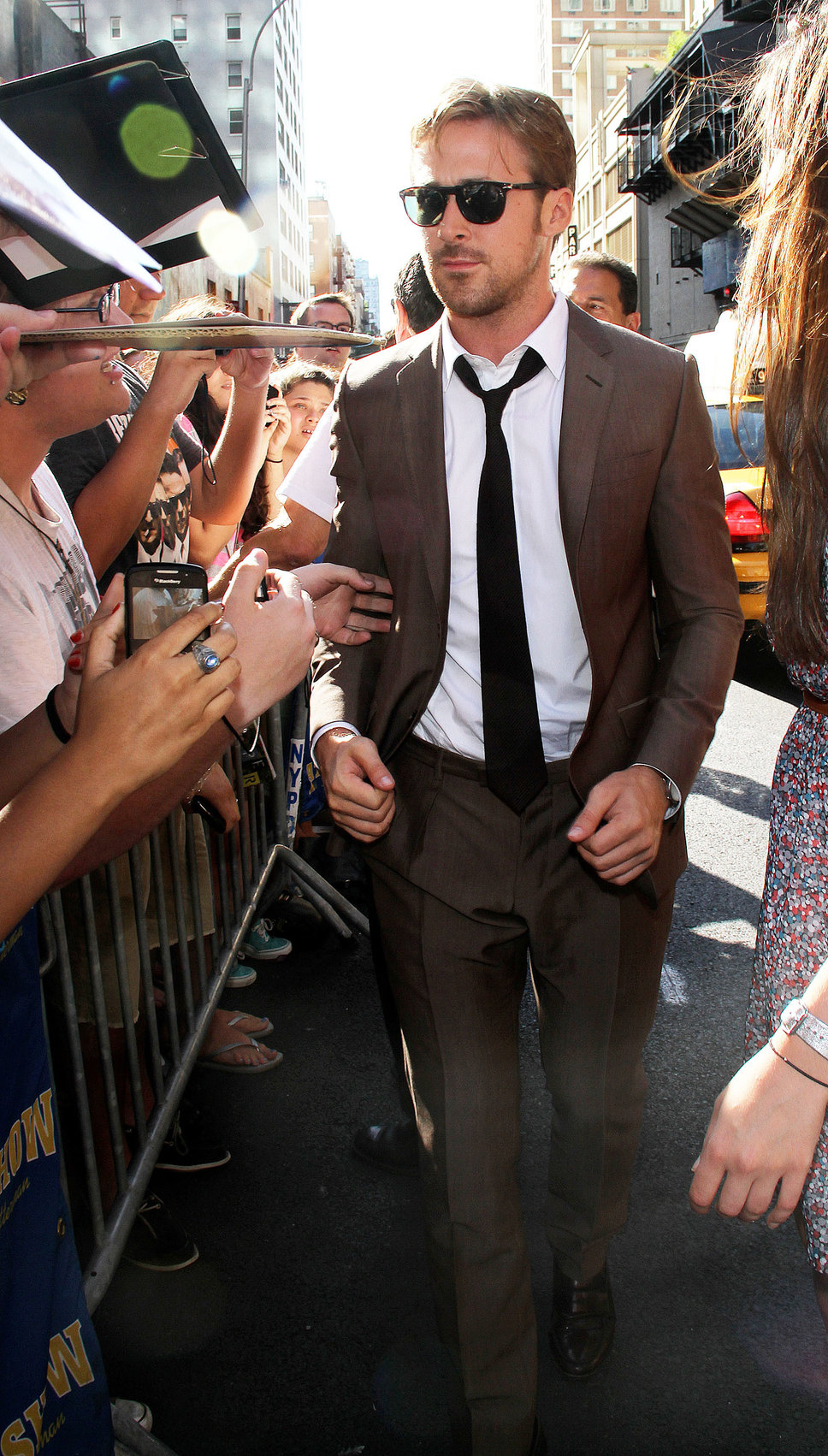 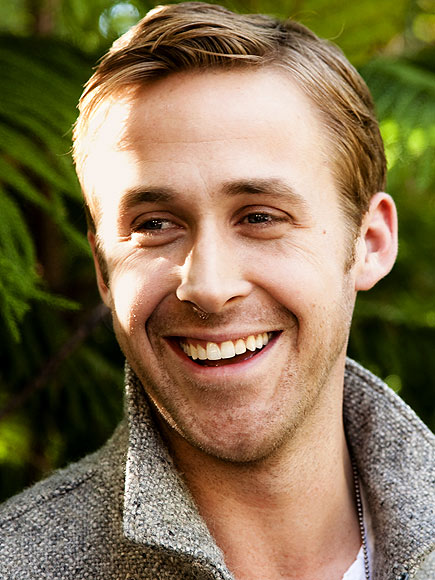 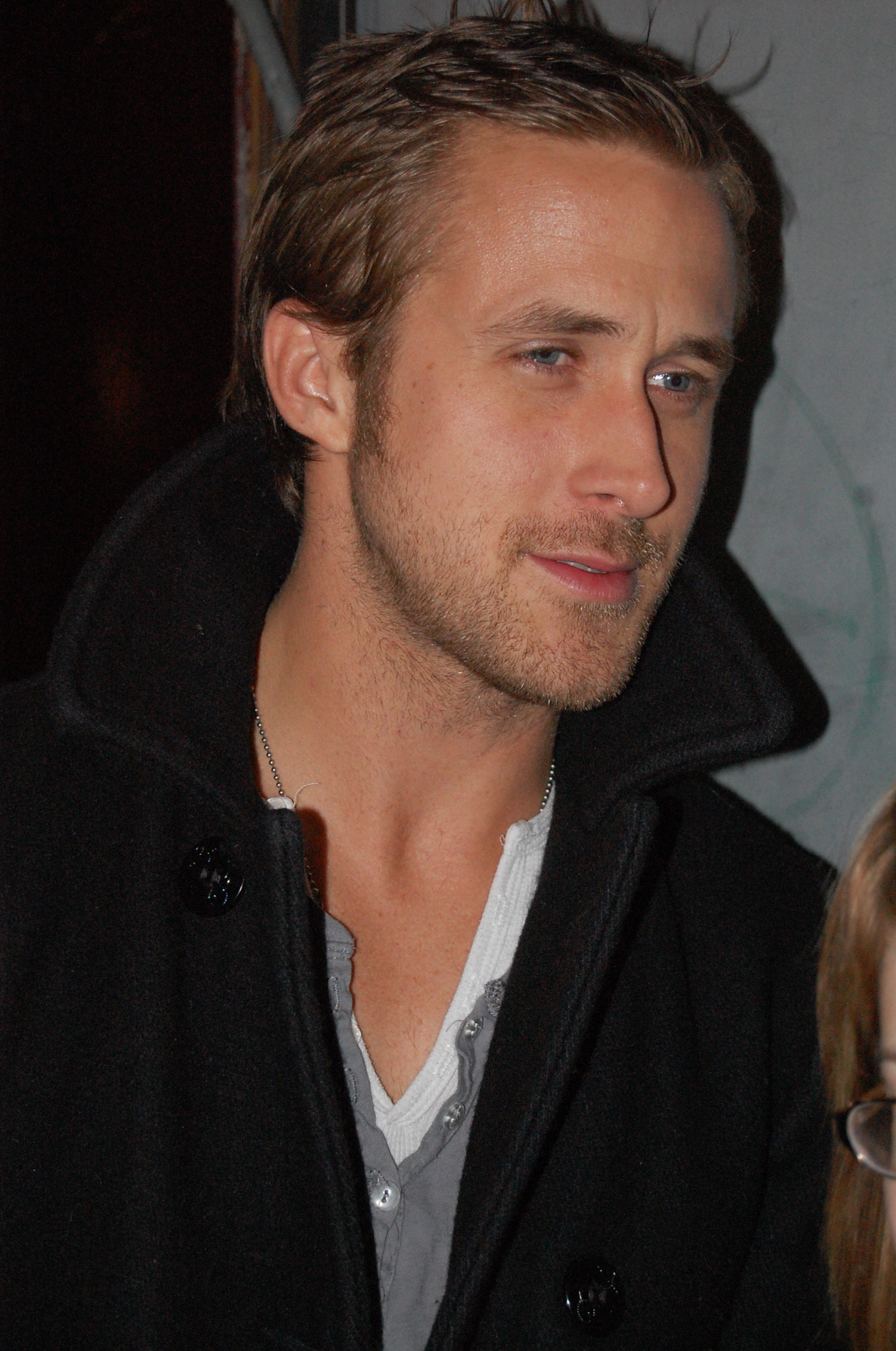 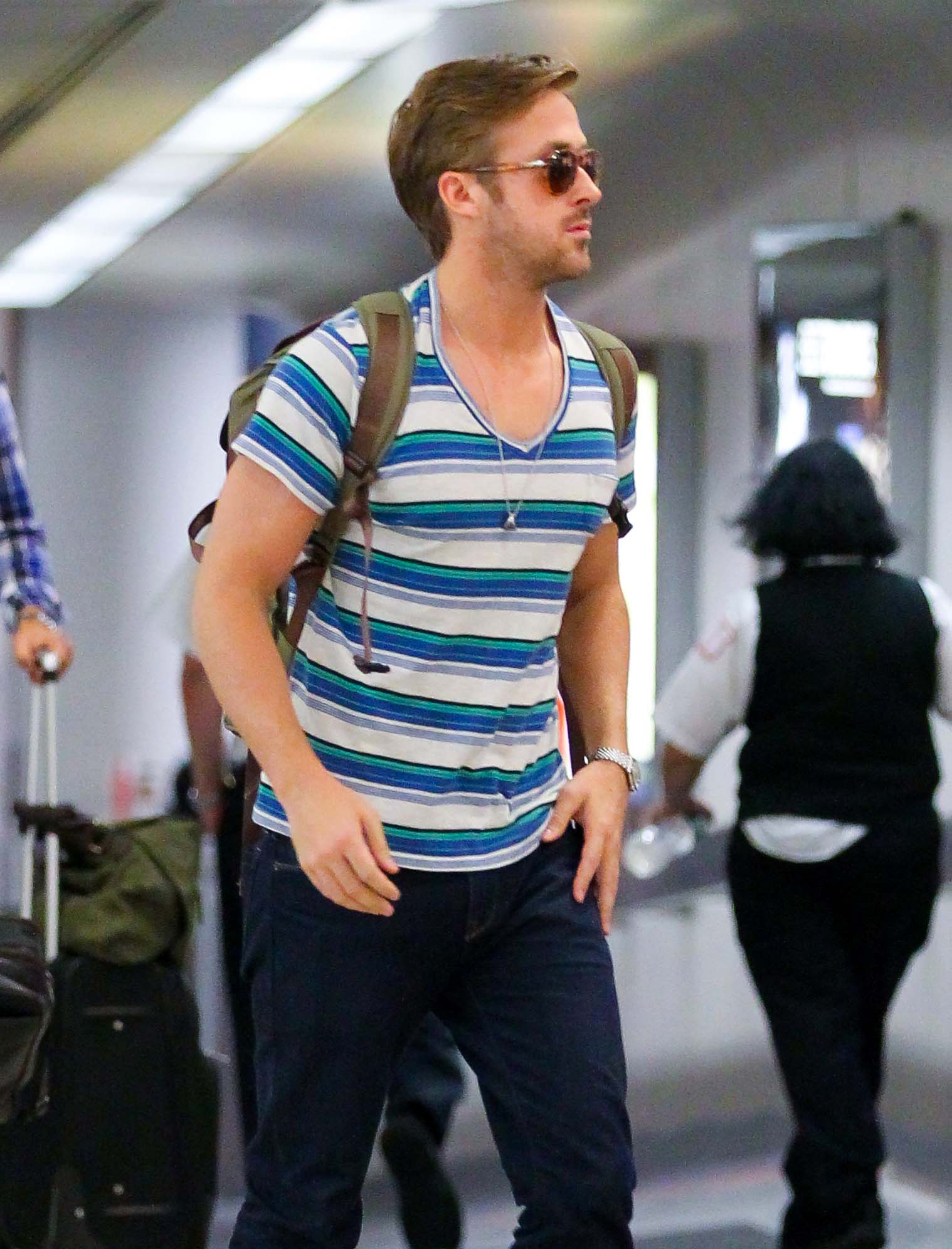 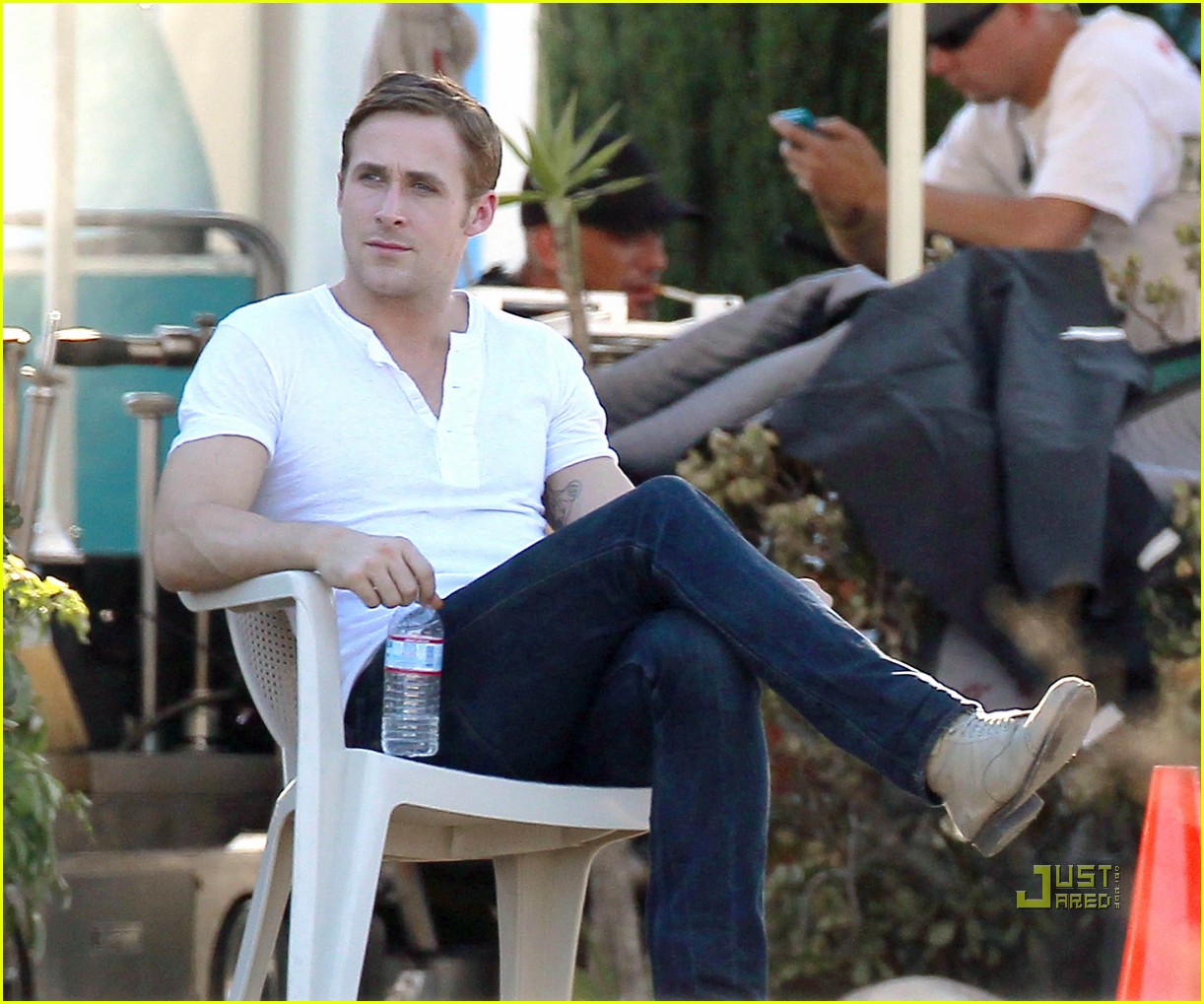 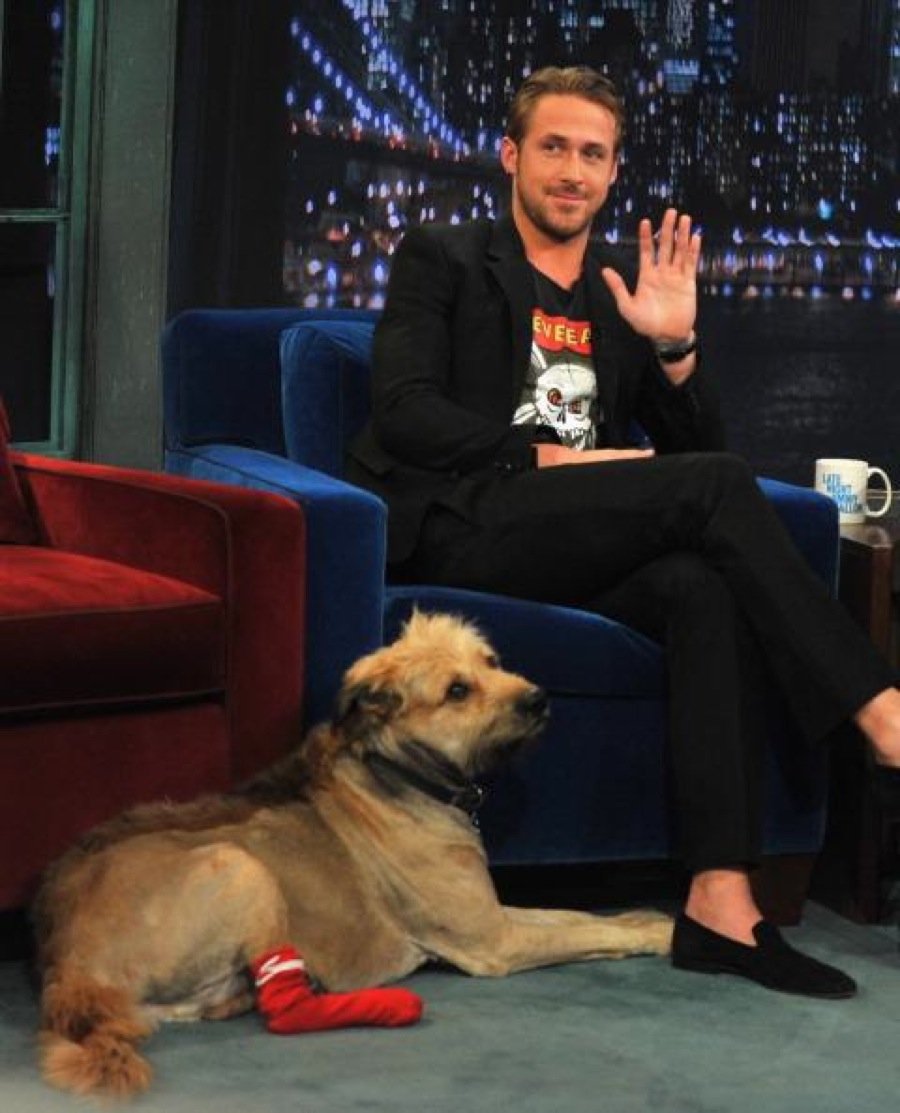 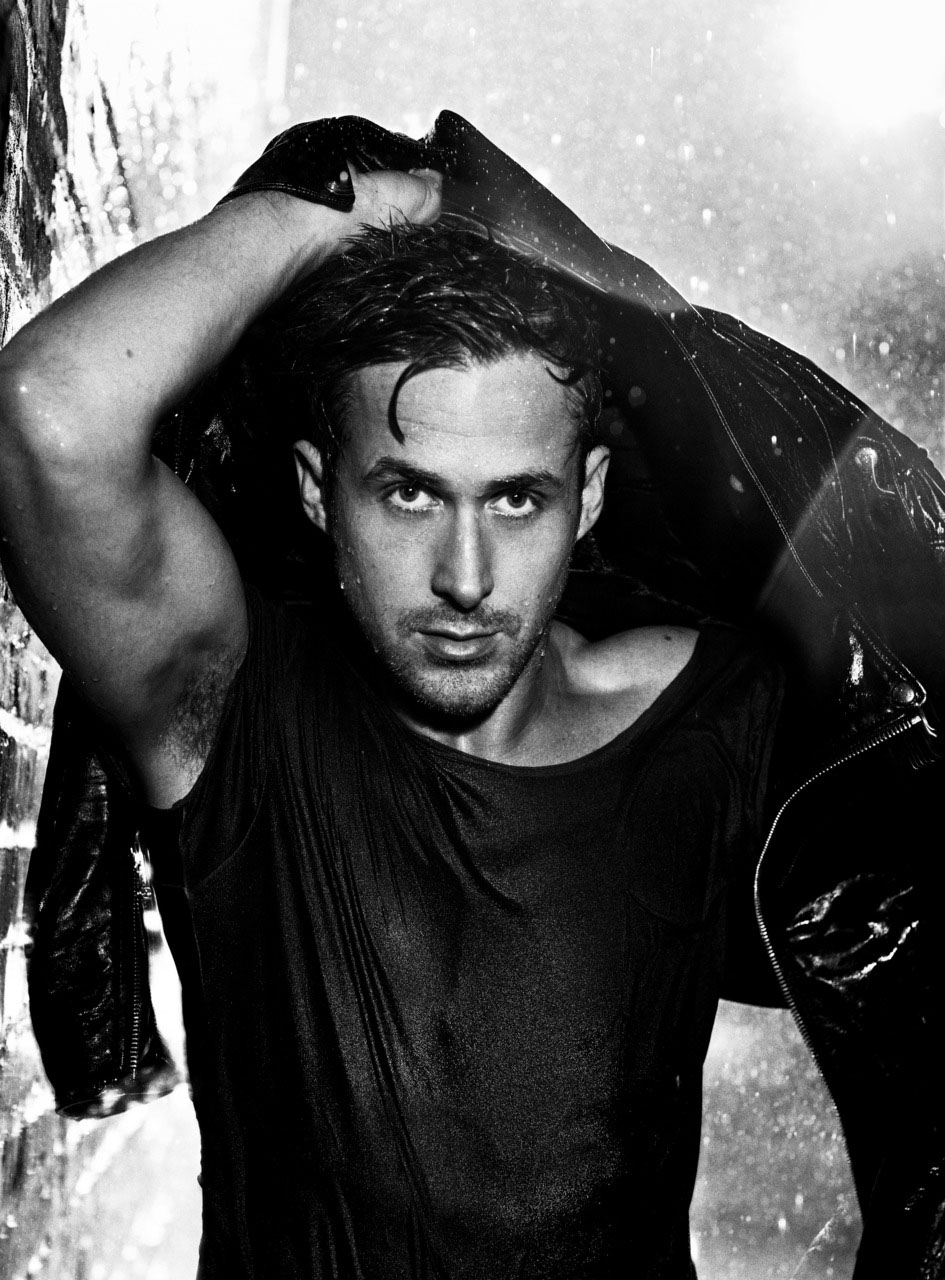 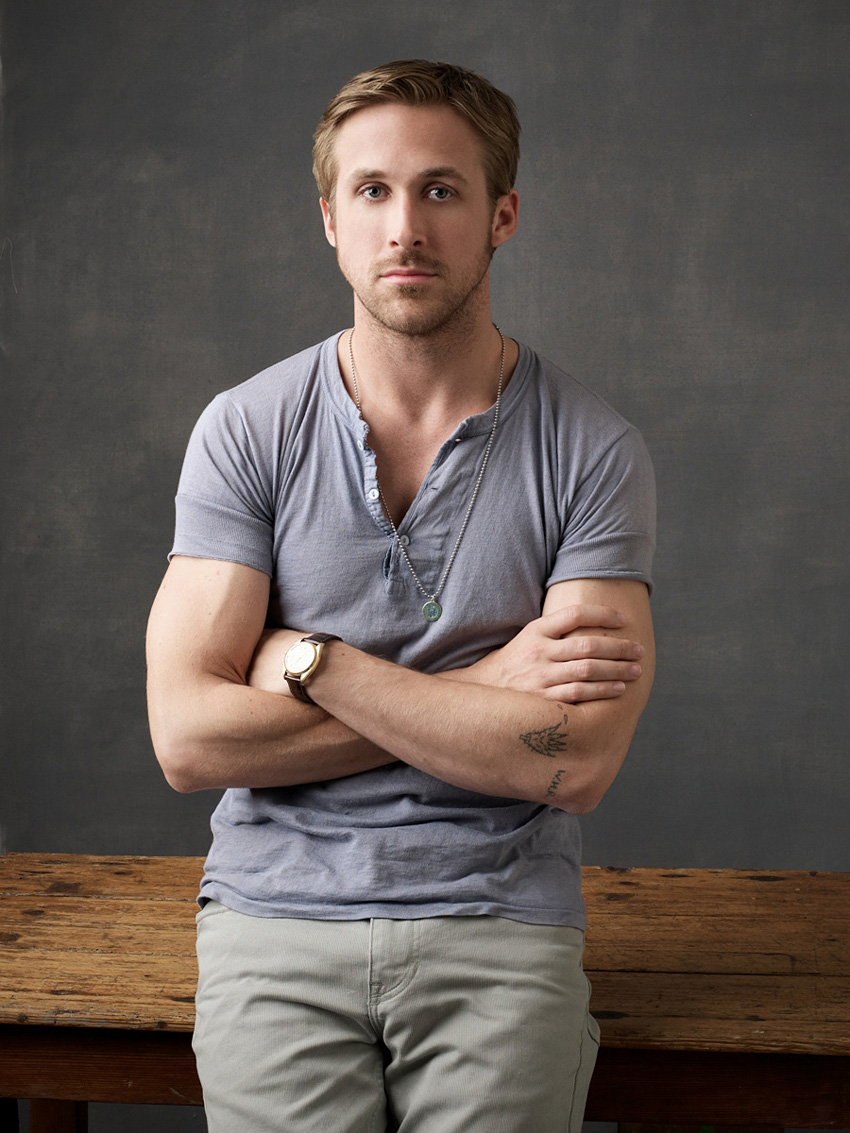 What do you think? Don’t know about you but I’m not obsessed. Just off to watch Only God Forgives. And then back to debate with you this RyGos obsession :)