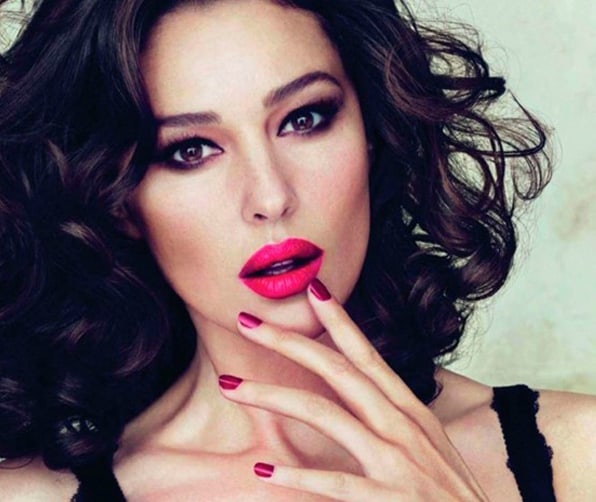 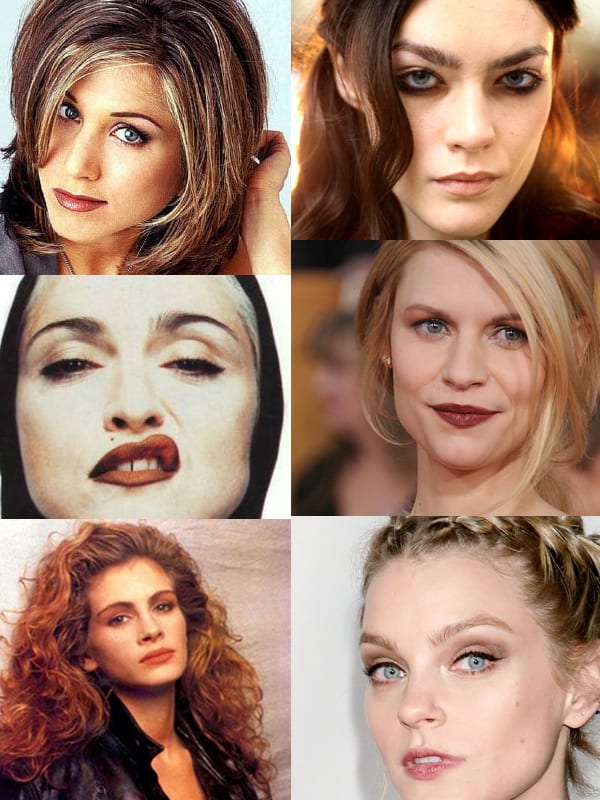 In case you haven’t got the memo, the fashion world is doing the 90’s thing, but what does that mean for the makeup & beauty trends? Are they following this grunge craze or what?

Errrr… Dark lips are back in. Matte lipstick is massive for 2014 Spring & Summer. Blue eye-shadow (OMFG noooo!) is a total YES for 2014 SS. Or so they say. Slept in smoky eyes (well actually smudged eyeliner): IN. Full-on makeup sans le fake lashes making a comeback (think 90s supermodels). At this point it’s pretty safe to assume that (1) some 90’s makeup looks are back, and (2) in makeup, as in fashion, ALL is IN. 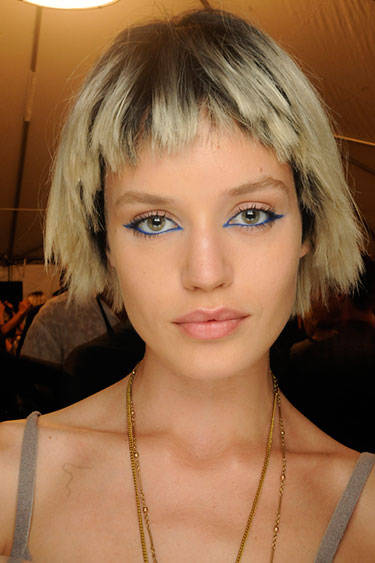 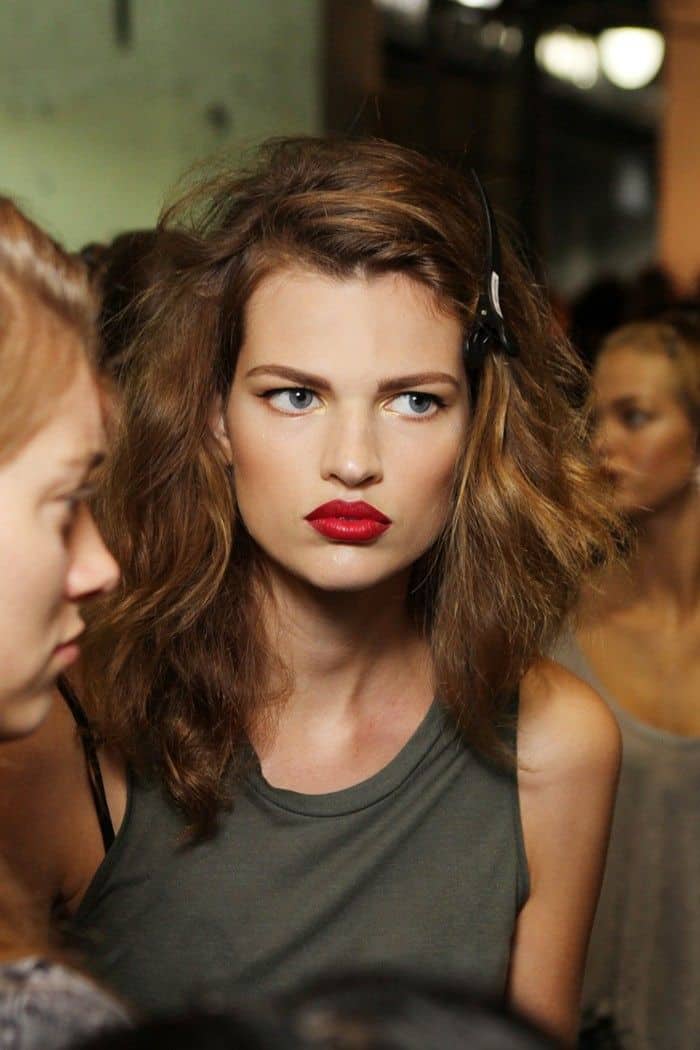 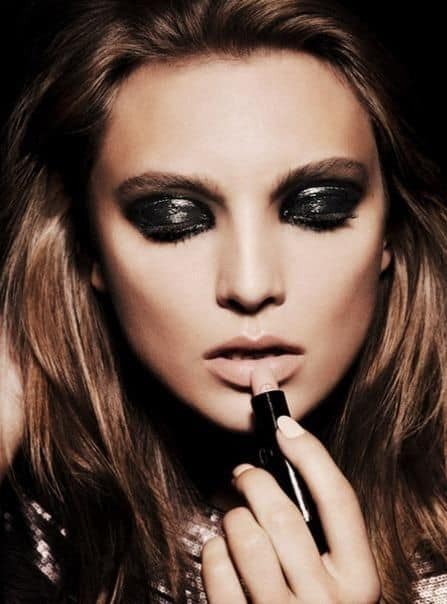 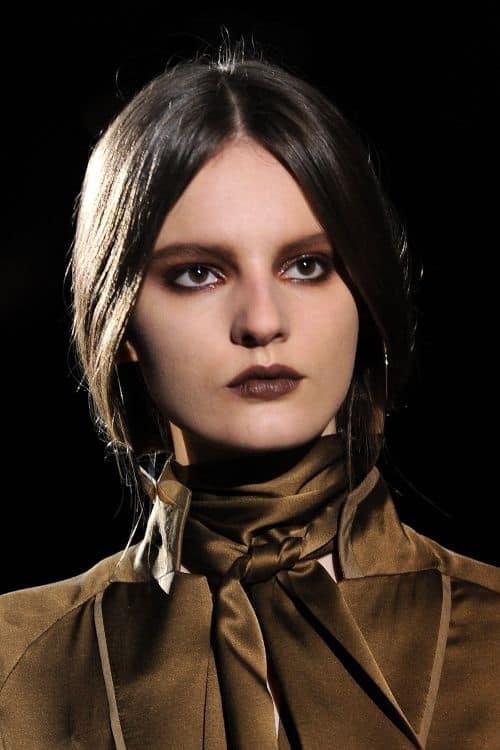 What remains in the past though (and thank God for that) is that lifeless matte skin of the 90’s, that had no dimension to it. Today it’s all about that natural glow, which makes it easier on some of us (guilty as charged) with an extreme glow (read oily skin). 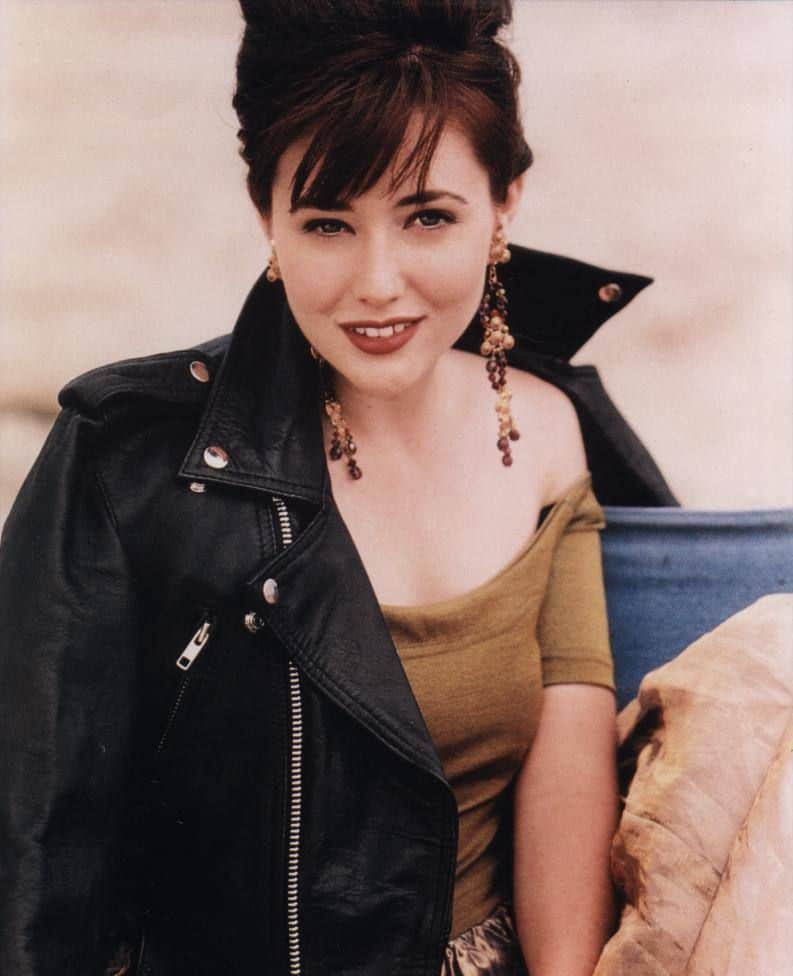 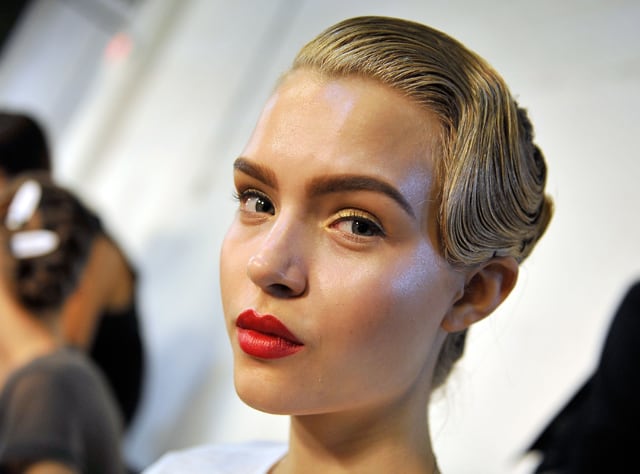 Another thing of the past is that dark lipliner. Every. Girl. Back. In.The. Day. Was.Wearing. It. Let’s just hope it died right then and there. 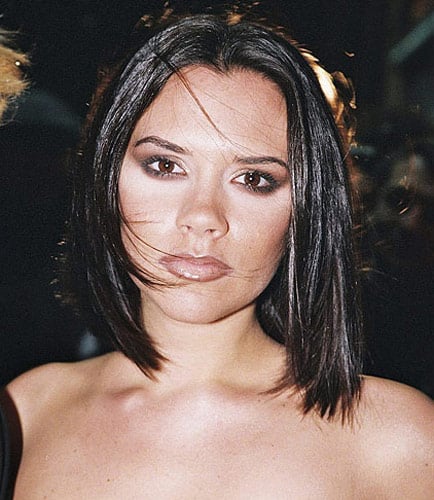 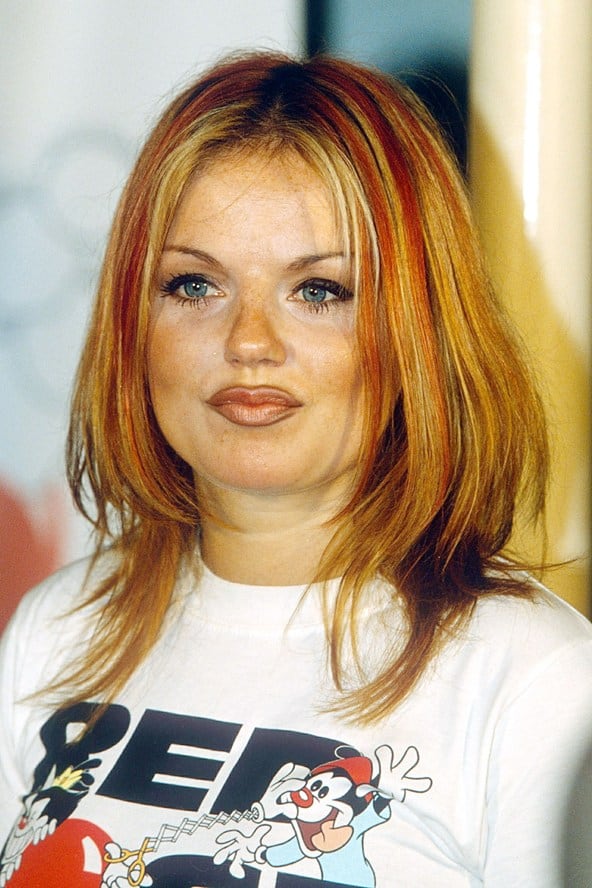 And goodbye thin eyebrows. Hello healthy thick ones that make us look a decade younger. :) 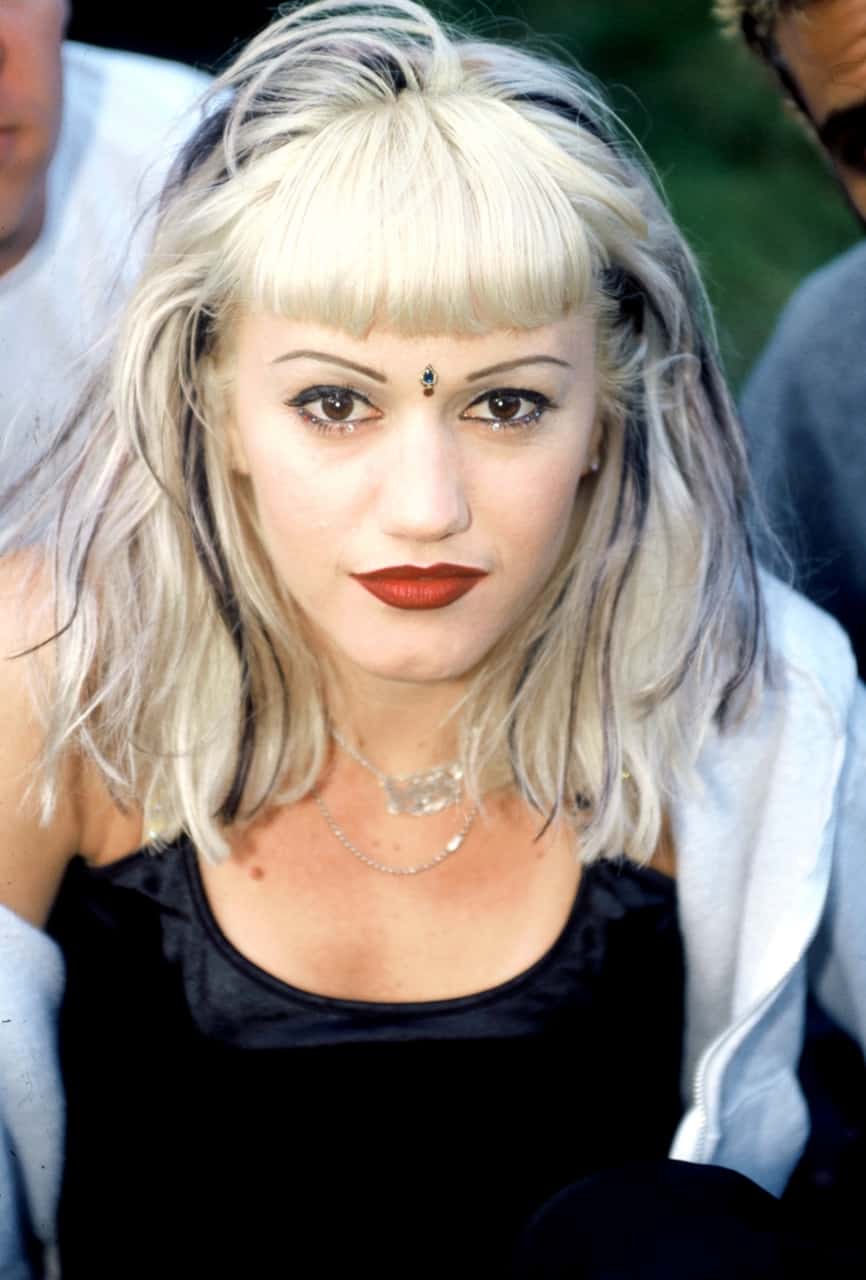 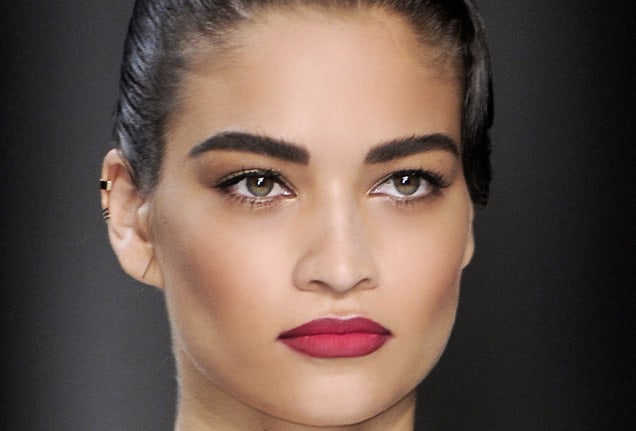 So if you secretly wanted to emulate Brenda’s, Kelly’s, Buffy’s, Alicia Silverstone’s or Liv Tyler’s makeup from back then. Ding! Ding! Do it. Now’s the time. Remember that grungy The Craft makeup? Oh. My. God. I adored it. Wtf was I thinking I have no idea, but if you gave me a black eyeliner I’d probably have worn it on both my lips and my eyes, and kept my skin as pale as possible. Like a true vampire I dodged the sun. :)) 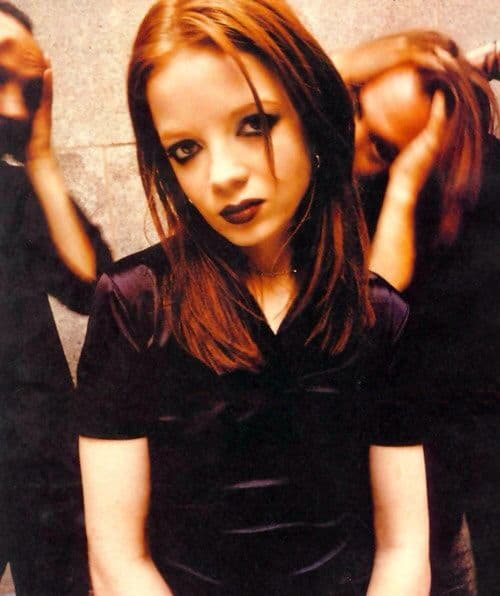 Laugh all you want, but matter of fact is some of the most iconic beauty & makeup looks date from back then. To this day those 90’s supermodels look fabulous, with full-on makeup, matte lips, nude-brown-ish tones. To me, Linda Evanghelista is one of the most beautiful girls out there. I still find her makeup (heavy, bold, full-on or not) flawless. 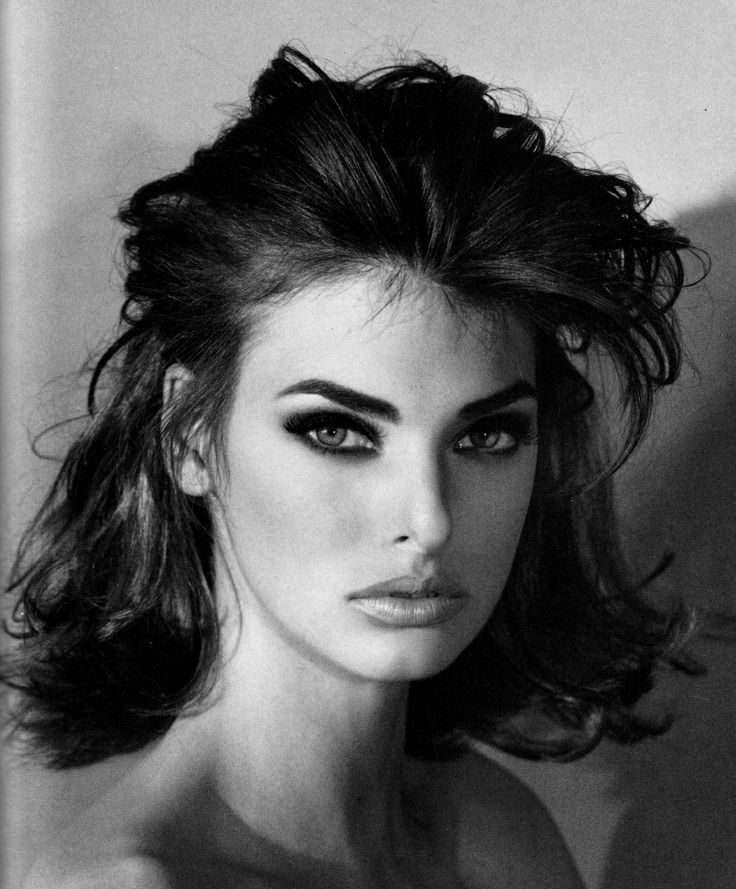 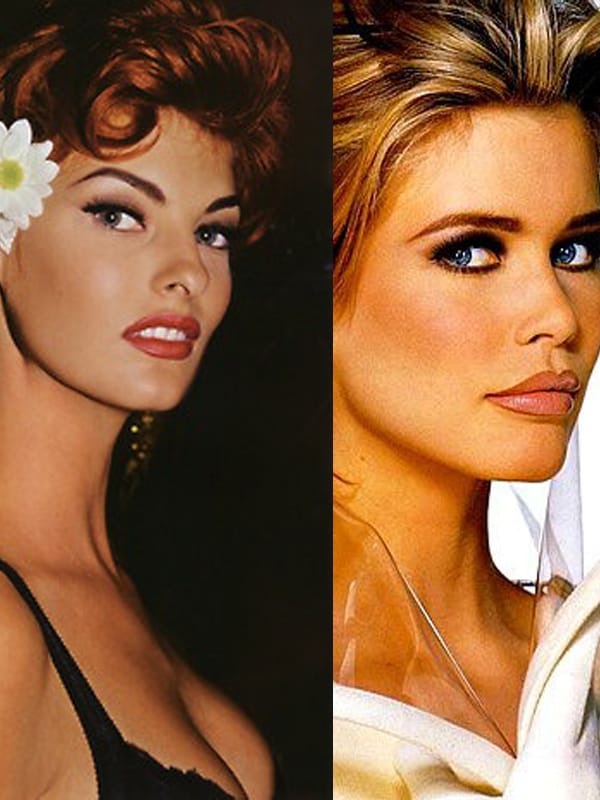 Another makeup crush is Vanessa Paradis. Perfection. With that browin-ish-rose matte lipsitck and blue or brown eye-shadow smudged rather than carefully applied she was simply stunning.

More looks from back in the day: 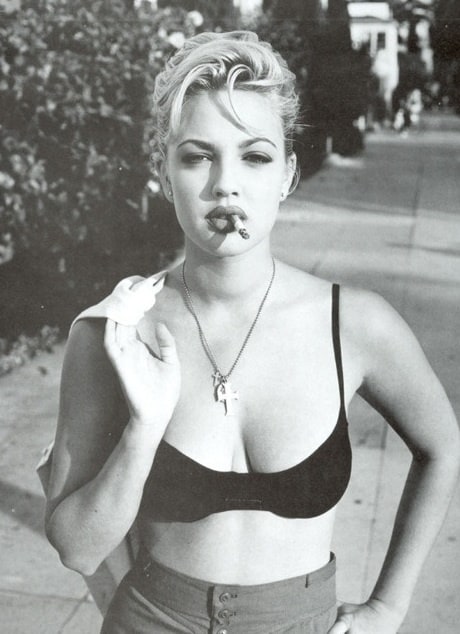 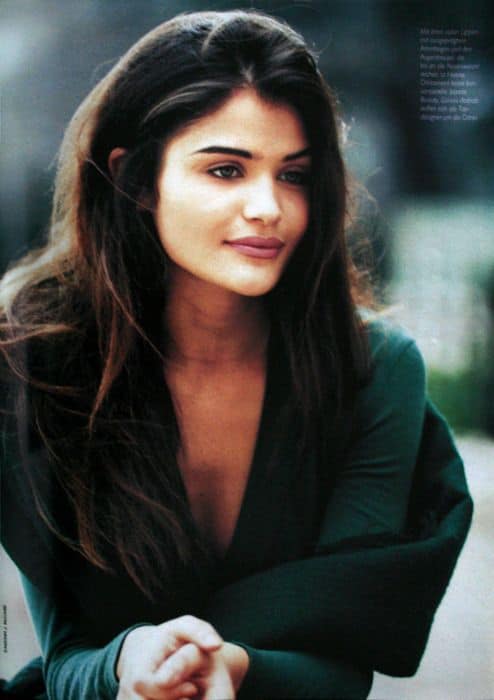 So where do we stand today? Makeup wise. All this look-at-the-past is topped by all the beauty gimmicks makeup artists come up with. Then by a dose of je m’en fish-ism, and by the ALL-is-IN-thing. The result? We get some pretty amazing makeup looks: bold bright matte lips, eyeliner, contouring & highlighting. And I dare say I free pass at doing bold lips and eyes at the same time. 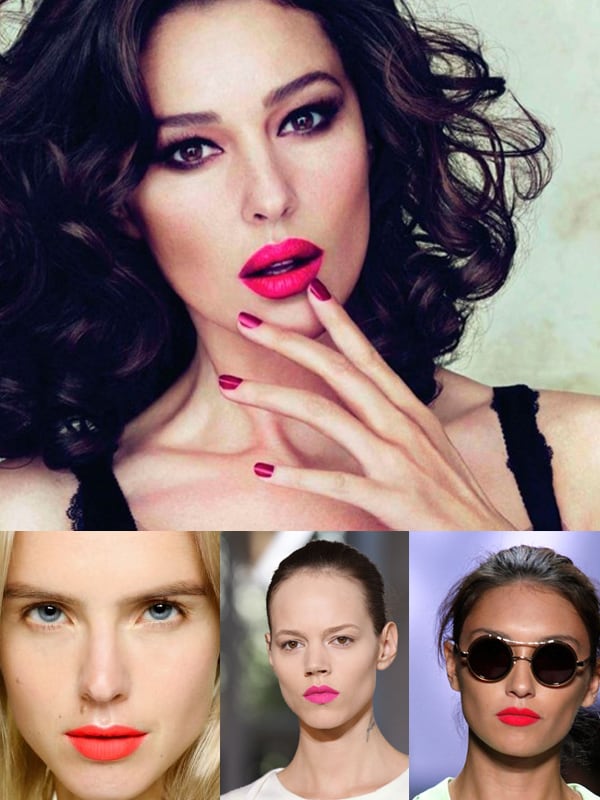 “The old axiom was that you privileged either eyes or lips, not both – a mean suggestion, on the lines of “have fun, but not too much”.” says a makeup artist for The Guradian a while back. “There is something smug about women who insist they go for the natural look – and something deeply annoying about men who say they like women without makeup: are they sure they have ever seen one?” 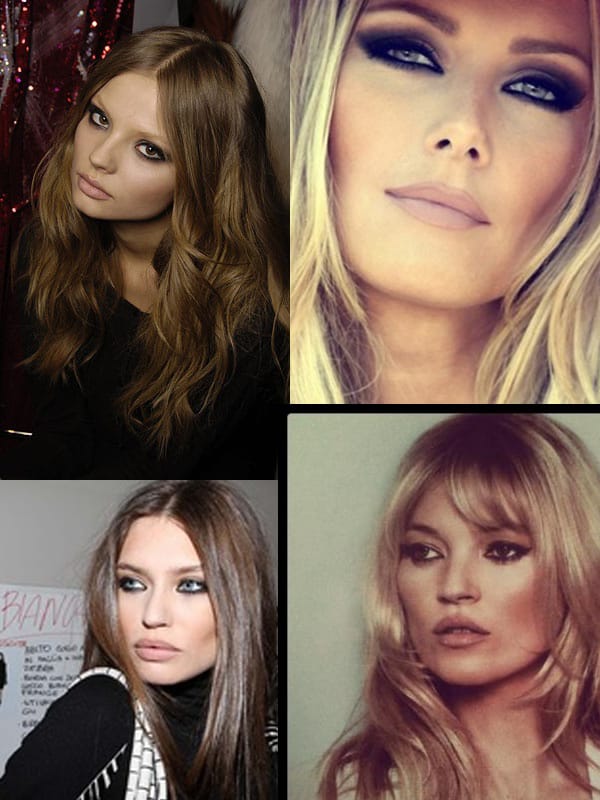 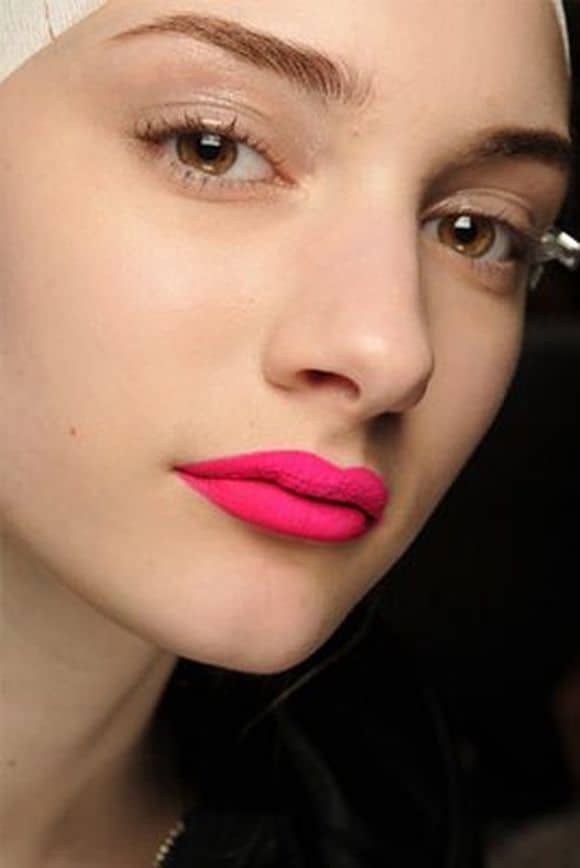 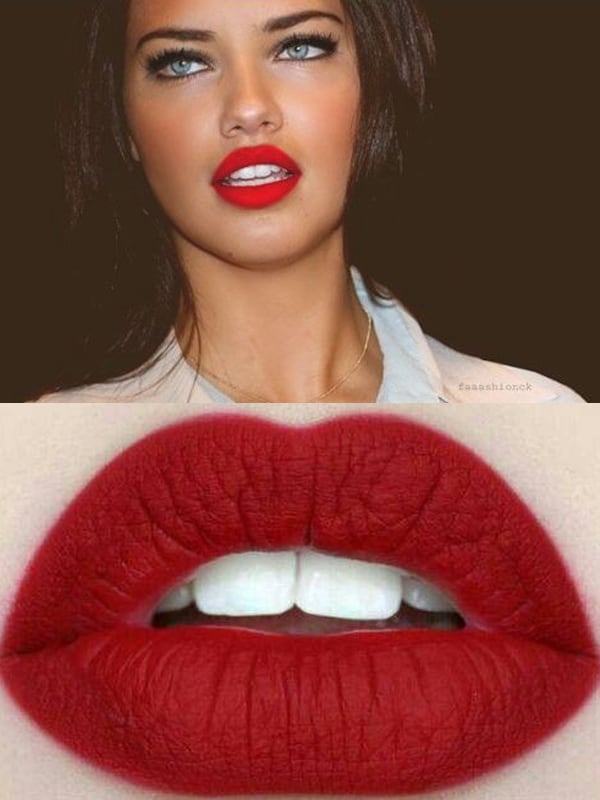 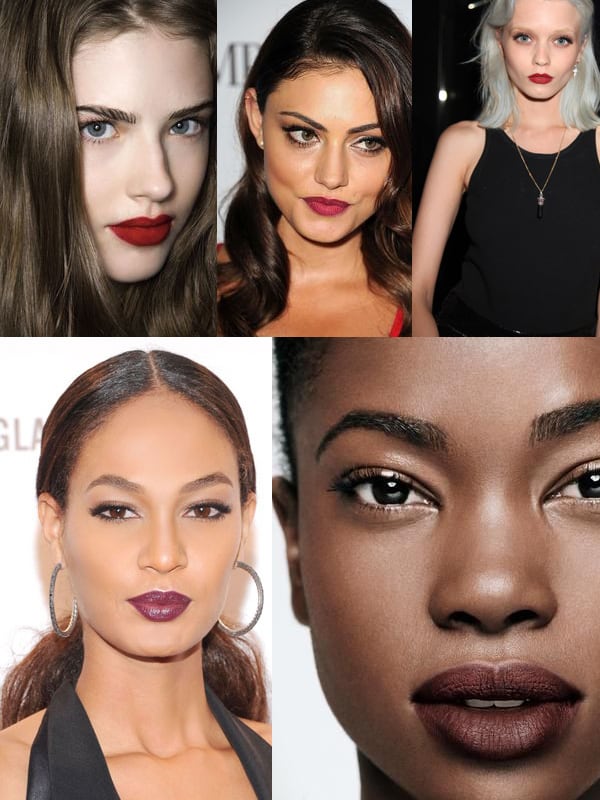 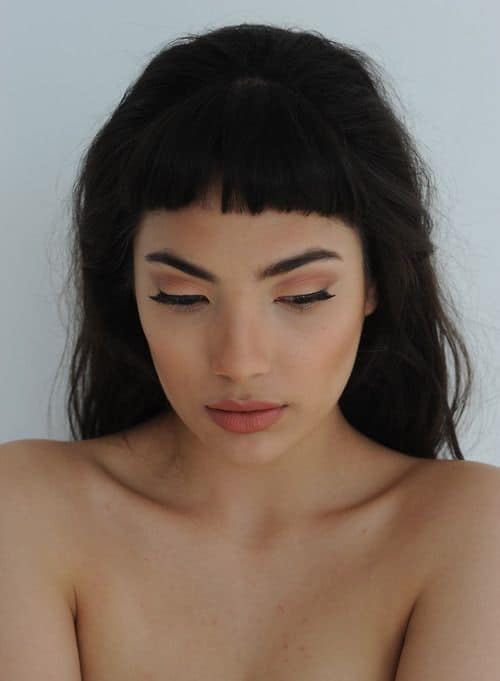 Earth being a huge place, there is enough space for everything and everyone, so au naturelle or not, go with the flow and with your mood, cause at the end of the day makeup is all about expressing a mood & a state of mind. xoxo