This weekend the stylish rebel models/actresses/musicians all headed to The Music (and Fashion) Event of the summer – Coachella 2012. Put your jobs and troubles aside as it’s a time for relaxing and chilling in the desert California sun, by a fancy hotel’s pool, sipping cocktails by day and partying by night. La creme de la creme will be there! VIP faces from the music, fashion and film industry will mingle and get lost in the crowd listening to the best music out there. Indie, rock bands, DJs, R&B artists, pop musicians will all make days and nights to be remembered by models such as Arizona Muse, actresses like Kate Bosworth or already acclaimed artists such as Rihanna.

Here are some pictures of Coachella 2012 Fashion & Style: celebs, models, musicians & people from all over the world  mix and mingle looking more stylish than ever. Could it be the hot sun of California? Or perhaps the effortless ‘don’t care attitude’ that comes with such a cool event… 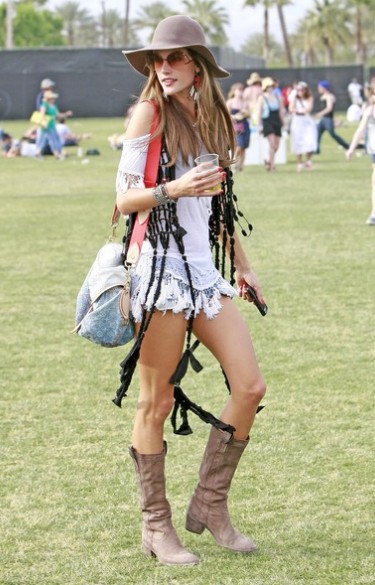 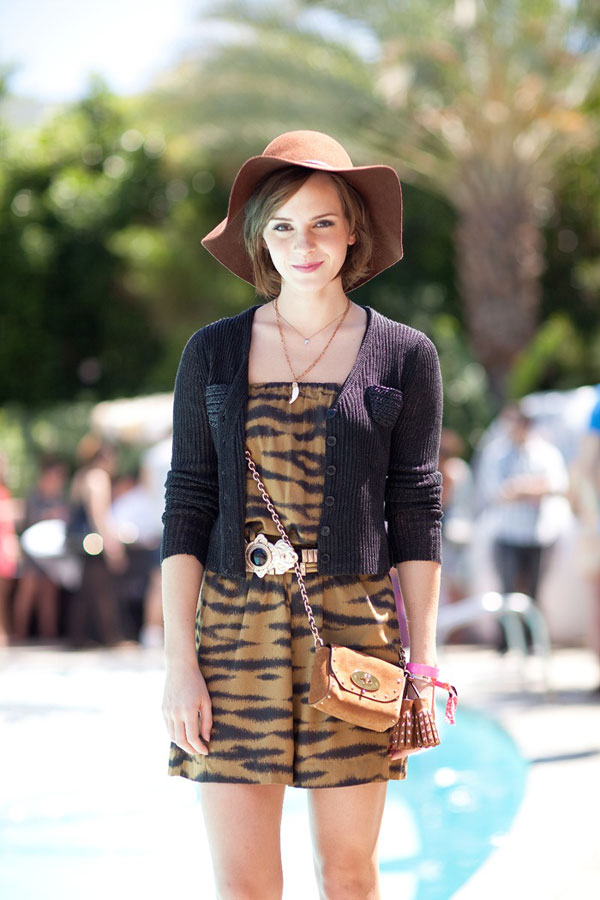 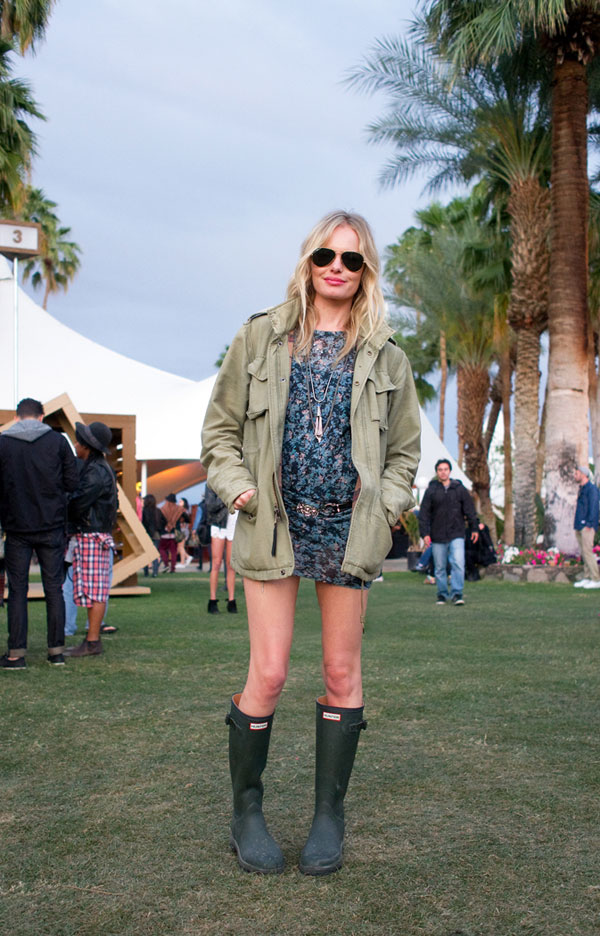 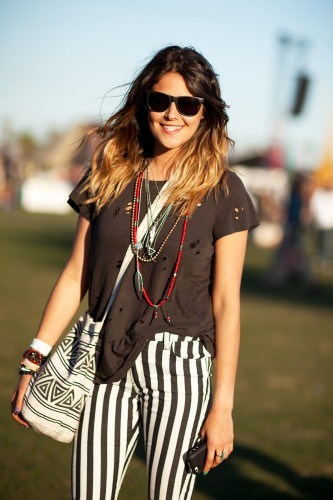 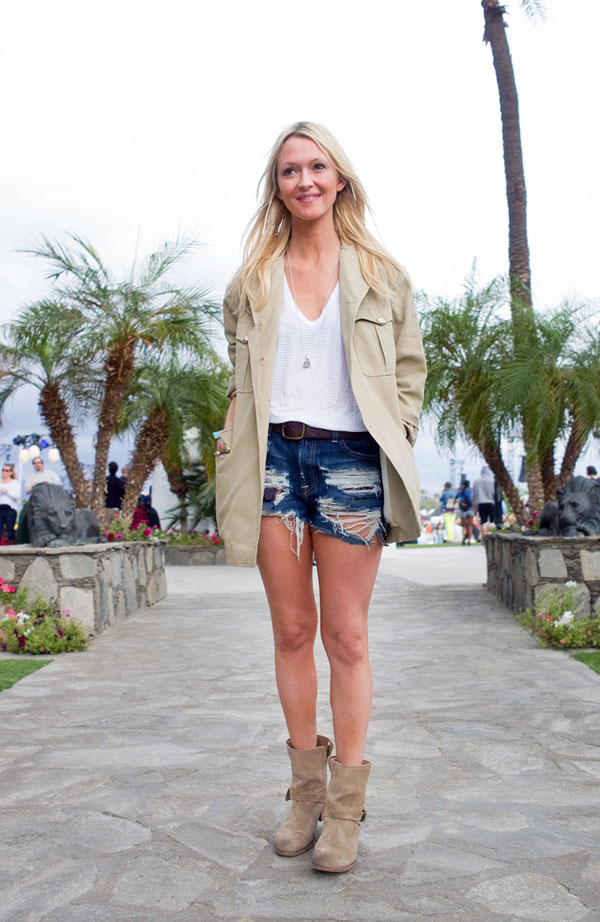