All the fashion blogs are following the same trend at the moment: blogging about The 2012 Met Gala Red Carpet! With all the voluntary & involuntary research & reading I’ve been doing lately on this event I thought of blogging myself about it. Guilty as charged. I have always thought of The Met Gala Event as one of the fanciest and most glamorous red carpet events of the year. Amazing gowns. Famous people. Designers. An event where simplicty was left aside and it was OK to go over the top as long as it was with taste and elegance. 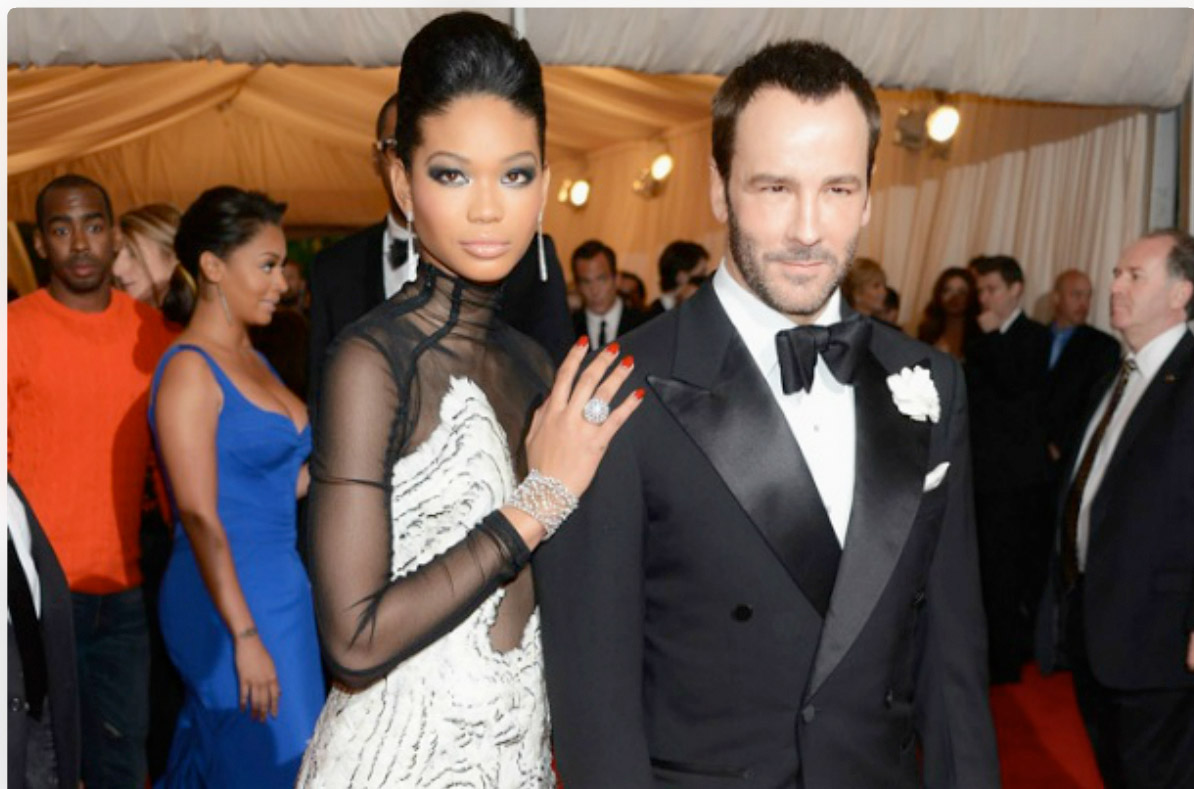 But of course… things cannot stay the same for too long, and 2012 Met Gala, as extravagant and glamed up as it may have been – left me quite disappointed to be honest. Too much trying – Beyonce, we know you had a baby, don’t need to strip to show off your post baby body! We know you are hot regardless of the very few natural pounds that come and go. Karolina Kurkova, Gwyneth Paltrow or Florence (and the machine) now that’s a different story altogether. What were they thinking anyway? And while we’re on the topic, Christina Ricci, Mary Kate Olsen and Kristen Stewart can join them! Anna Wintour came with her Snow White/Cinderella persona. Oh and don’t even get me started on Kirsten Dunst.

OK…OK, I will see the good side of it… as the event did have lots of elegant, sexy, simple, glamorous and beautiful dresses. My favorite were: Diane Kruger, Ashley Greene, Emily Blunt, Camilla Belle, Jessica Alba, Kate Bosworth, Cameron Diaz, Solange Knowels, January Jones.

Then there were those I expected more of: Rihanna (hated the hair), Sofia Vergara (1st she’s starting to loose her curves and 2nd I’d love to see her wear something different for a change. Also that dress… nice but not my style), Eva Mendes (ladies too big of a peplum!), Kate Blanchet (nice, but is that an animal she’s wearing?).

All in all it was a red carpet event so the best looks come with the worst as well. It’s a matter of taste, preferences, stylists, mood, etc. At the end of they day they all do make their best and put on a show whether they feel like it or not, so you gotta give them that, right? 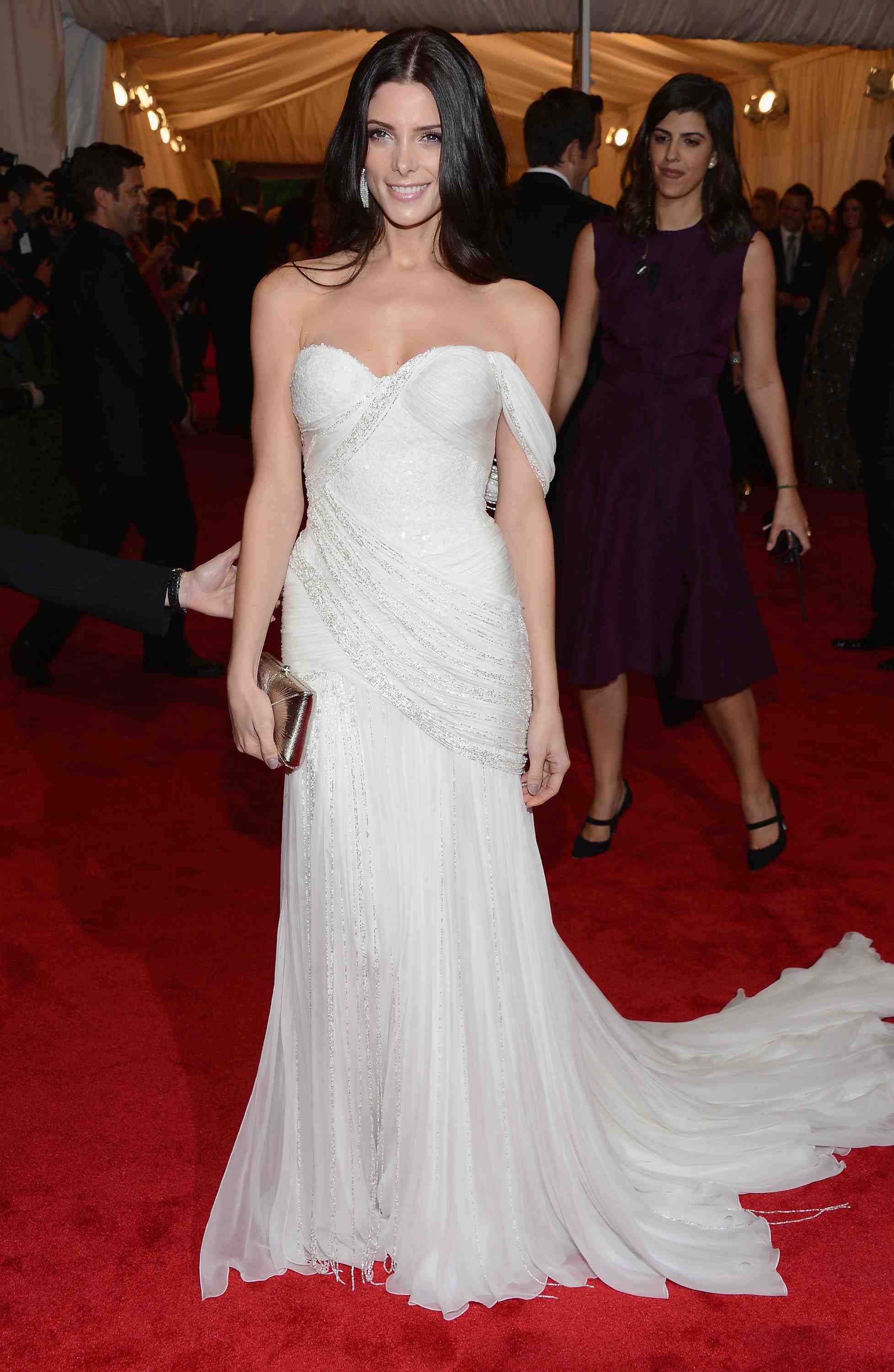 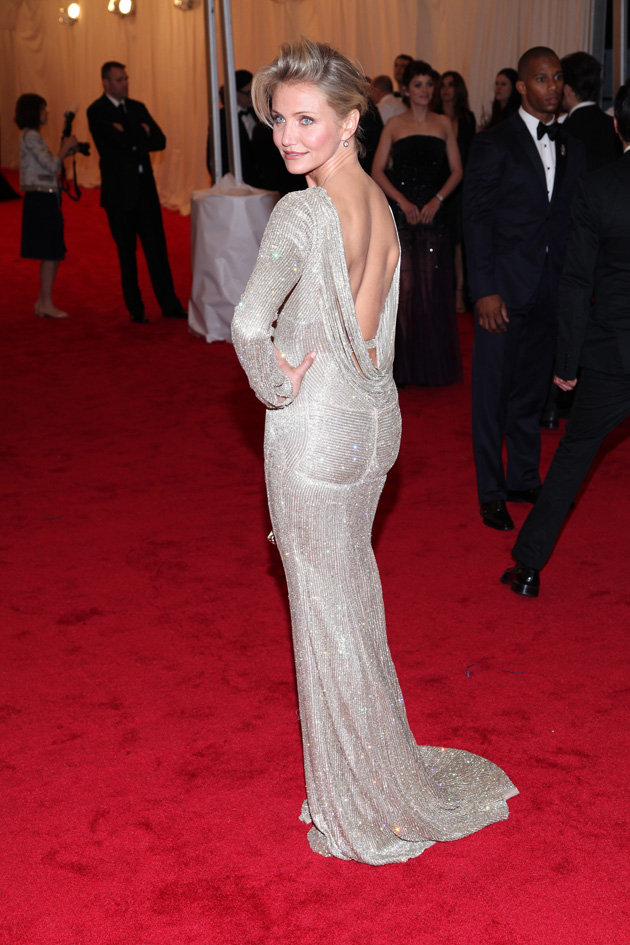 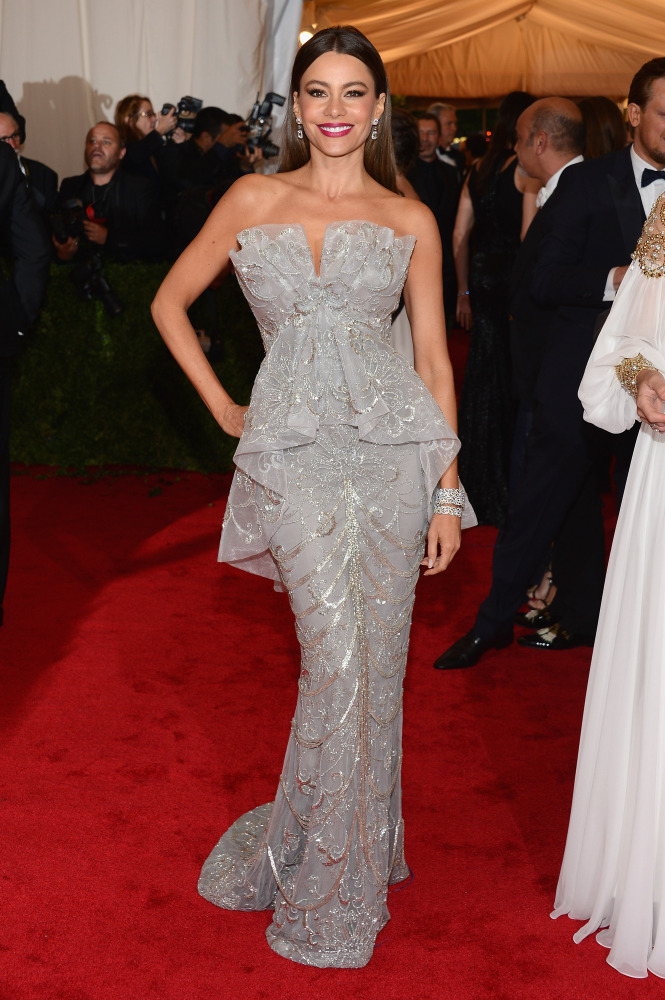 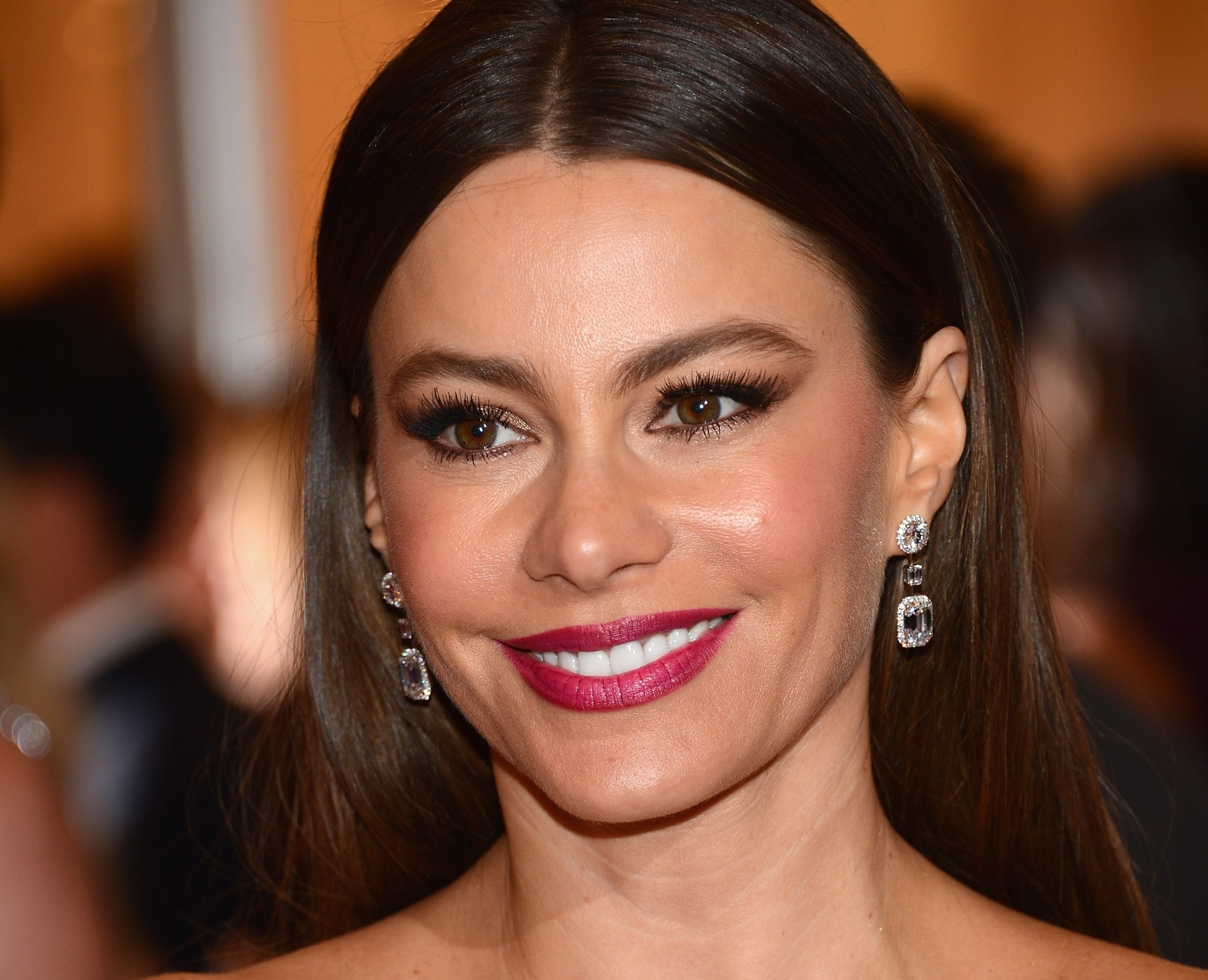 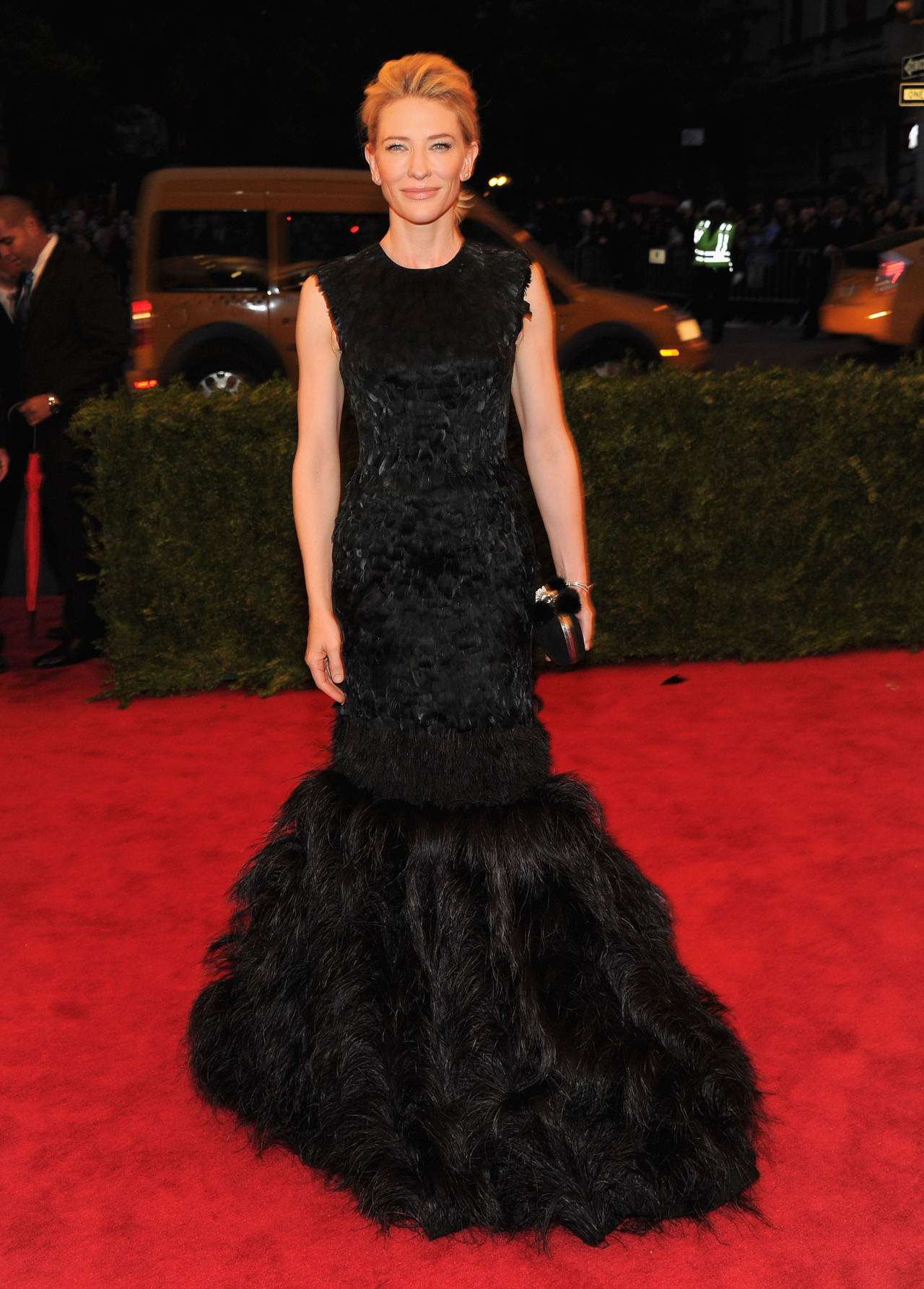 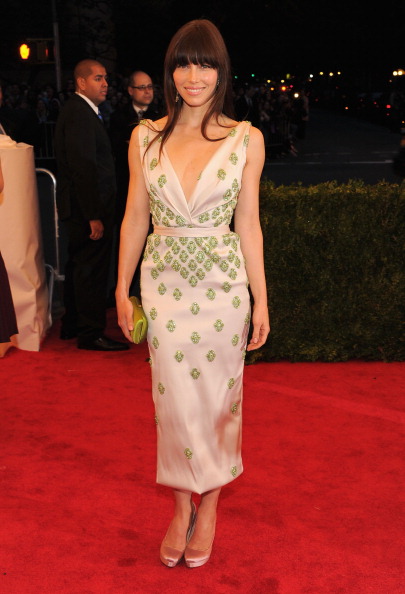 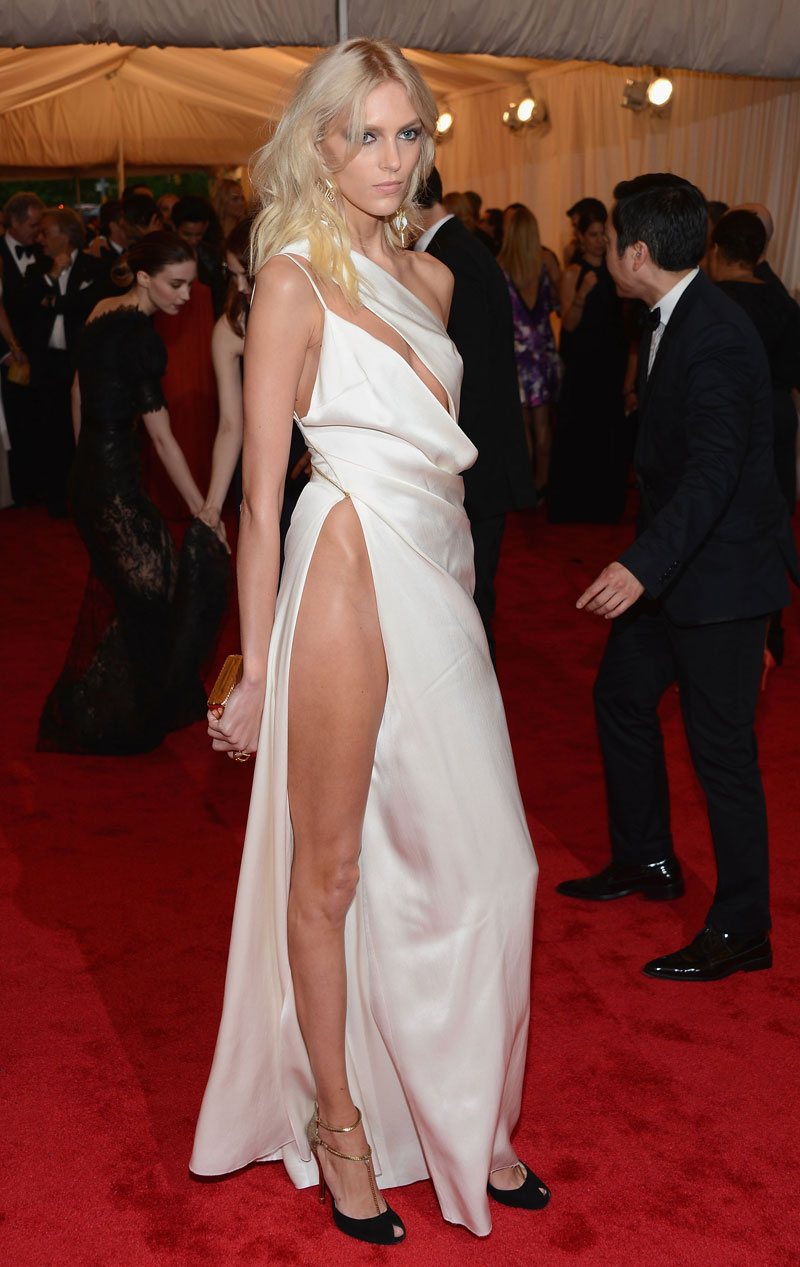 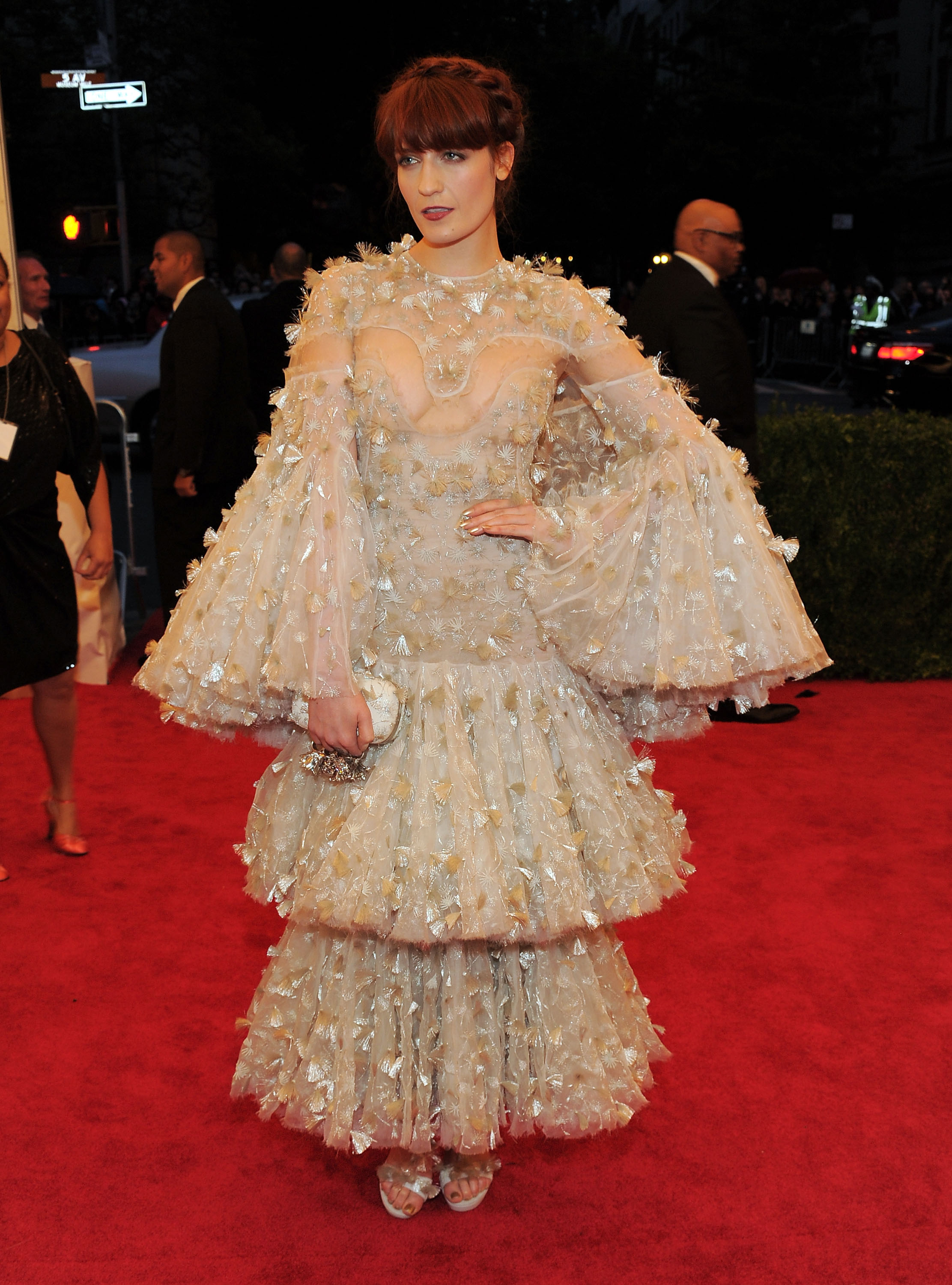